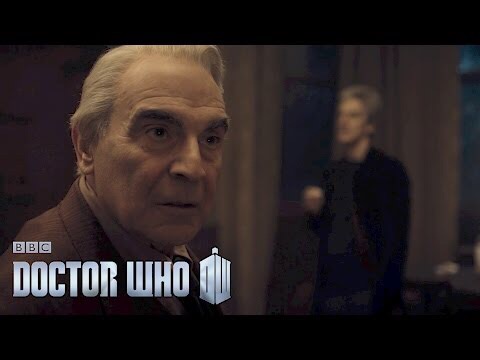 Bill and some other students are looking for a house for six, and after being frustrated with what is available, a mysterious man offers them an enormous old house. The Doctor helps Bill to move, and senses something is odd. Bill says that the Doctor is her granddad. Bill says that an old house and a dodgy landlord are par for the course for students. Sheri, one of the other students, describes it as a “Scooby Doo house.”

The doctor mentions that “Time Lords” is his species, and Bill says it doesn’t sound like a species. The doctor also mentions regenerating – but when Bill is about to ask what that means, he avoids discussing the topic further.

The Doctor mentions the possibility that something has gotten into the fabric of the house. He mentions tree spirits and dryads. But what emerges from the building are tiny insect-like creatures. He still calls them “dryads” even though they may be alien creatures. In the basement they discover evidence that six tenants were brought in every twenty years. The landlord explains that his daughter Eliza was dying and the creatures saved her. The landlord says “God rest his soul” when Harry is devoured by the creatures.

The landlord says that he found the creatures in the garden and tamed them to save his daughter. Bill points out the age of the landlord, and the Doctor realizes that he is Eliza’s son and not her father. The Doctor persuades Eliza to reclaim the role of parent. She tells her son to leave, but he is determined to save his mother at the cost of the lives of others, so she has the creatures devour them both and restore the students that had been devoured.

Music plays an interesting role, not only as the aliens respond to sound, but also as the Doctor turns out to have given a piano to whoever his prisoner is in the vault (who plays Für Elise and then Pop Goes The Weasel). My guess is that it is Missy. And so that leads to interesting questions once again. What makes someone or something a “monster”? Are the wood lice from space, or is the Master? Does the ability to appreciate or create music and beauty, to save or take lives, determine who is and is not a monster?

The reference to Scooby Doo, combined with the suggestion that tree spirits/dryads are alien creatures (or the result of activity of alien creatures), revisits the longstanding approach of giving religious/mythical entities a scientific explanation that from one perspective might be considered to “debunk” them, and yet from another, renders them literally true. 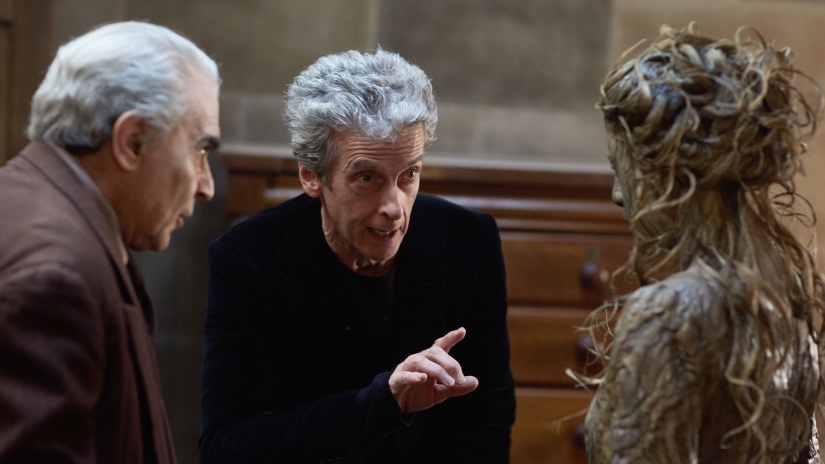 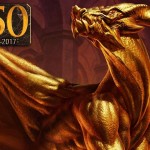 May 8, 2017 Gamification in Higher Education (Including Canon: The Card Game) at Gen Con 2017
Recent Comments
4 Comments | Leave a Comment
Browse Our Archives
Follow Us!