Doctor Who: The Lie of the Land

The episode begins with a commercial featuring the Doctor speaking of the monks’ benevolent role throughout history, asking for nothing in return except our obedience. We find out what the latter means when a family of three hears a knock on the door and the mother is arrested for having propaganda that defies the official story.

Soon after we see Bill reunited with Nardole. She has managed to resist the brainwashing that has convinced most people that the monks have been there throughout history rather than for six months. Bill asks why the monks would go through the trouble of rewriting history, and Nardole says that if you can persuade people that things have always been that bad, they will put up with it. Nardole has traced the Doctor’s broadcasts to an old prison barge, and the two of them sneak on board.

The Doctor appears to have sided with the monks, and so Bill shoots him – but it all turns out to be a test to see whether Bill is still under their influence. They then sneak back to the vault to talk to Missy, who has had dealings with the monks before. She says that all the Doctor needs to do is sacrifice the person who let them in, and then their control can be weakened. Missy challenges the Doctor saying that his version of good isn’t absolute – it is vain, arrogant, and superficial. The Doctor refuses to sacrifice Bill, and aims instead to break into the monks’ cathedral, which must be where the machine is that powers the broadcasts of their alternative history. The Doctor contemplates sending a signal with the true history, and adding thoughts that will eliminate racism and people talking in cinemas.

The Doctor also exposes another myth the monks use to keep power: creating the illusion that they are present in greater numbers than they are.

When they get into the broadcast center, the Doctor actually uses the phrase “fake news”!

The Doctor tries to stop e machine but can’t, but Bill manages to use the memory of her mother to free everyone, since she provides an anchor to a time before and without the monks.

The Doctor says that the monks will do what oppressors always do when they realize who is in power: they run.

Reference is made more than once in the episode to an essay that Bill has to write on the mechanics of free will.

What did you think of this episode’s direct engagement with fake news, fake history, and political power? 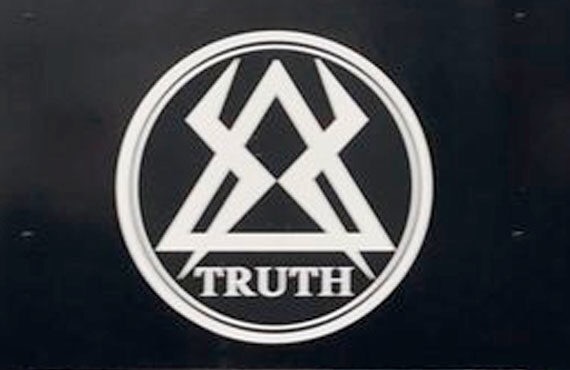 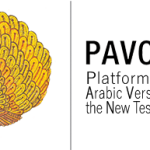 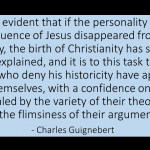 June 4, 2017 Skeptical of Mythicism
Recent Comments
2 Comments | Leave a Comment
"Sorry I didn't say congratulations right away!"
James F. McGrath Forgive Us Our Debts, Not Repay ..."
"I don't really have to. Hypocrites vigorously resist being shown to be wrong, and most ..."
Kyllein MacKellerann " QAnon Conspirituality and QAmerican Culture
"I'm not sure you'll convince anyone with that approach..."
Harold Porter QAnon Conspirituality and QAmerican Culture
"Support and responses:1> There is no means of currently making or injecting a microchip that ..."
Kyllein MacKellerann " QAnon Conspirituality and QAmerican Culture
Browse Our Archives
get the latest updates from
Religion Prof: The Blog of James F. McGrath
and the Patheos
Progressive Christian
Channel
POPULAR AT PATHEOS Progressive Christian
1