Of the Burning of Books There is no End

Tim O’Neill, on his blog History for Atheists, has tackled another widely-held misrepresentation, namely that Christians in ancient times typically conspired to destroy and suppress secular and/or “pagan” literature. Here is an excerpt:

What people like Nixey neglect to mention is the fact while some prominent clergy argued that the Bible and the works of the Church fathers were sufficient for a Christian’s education, other argued that all knowledge came ultimately from God and so “pagan” learning was a gift to be used. And the key point here is that these were the Christian authorities who won the debate over the use of non-Christian learning. It was not hardliners like Tertullian, Tatian or John Chrysostom who ended up setting the intellectual agenda for Christianity for the next 1000 years, it was the more liberal and open Justin Martyr, Origen, Clement of Alexandria, Basil of Alexandria and Gregory of Nazianzus. John of Damascus encouraged his readers to study “the best contributions of the philosophers of the Greeks” arguing that “whatever there is of good has been given to men from above by God, since ‘every best gift and every perfect gift is from above, coming down from the Father of lights’”(Philosophical Chapters, 1958,5). Similarly, Clement argued that philosophy was worth study because “[t]he way of truth is therefore one. But into it, as into a perennial river, streams flow from all sides.”(Stromata, I.5). Modern polemicists may sneer that these Patristic writers still saw philosophy as ancillary to or “the handmaiden” of theology, but that is essentially just condemning ancient people for not holding modern priorities. The fact remains that these were the authorities whose view prevailed, not the hardliners who the polemicists always highlight.

Click through to read the rest of the post, which includes a calculation of the relationship between how many pagan, Jewish, and Christian works we are aware of from the ancient world, and how many are lost to us.

When atheists misrepresent ancient Christians as typically having been intellectual terrorists who burned great works of literature and philosophy, are they not themselves doing the equivalent themselves, burning the actual history in the minds of those gullible enough to blindly accept their claims, in order to replace our accurate knowledge of the past with their own dishonest dogma and that alone?

Of related interest, see Sarah Bond’s article on what happened to pagan temples. 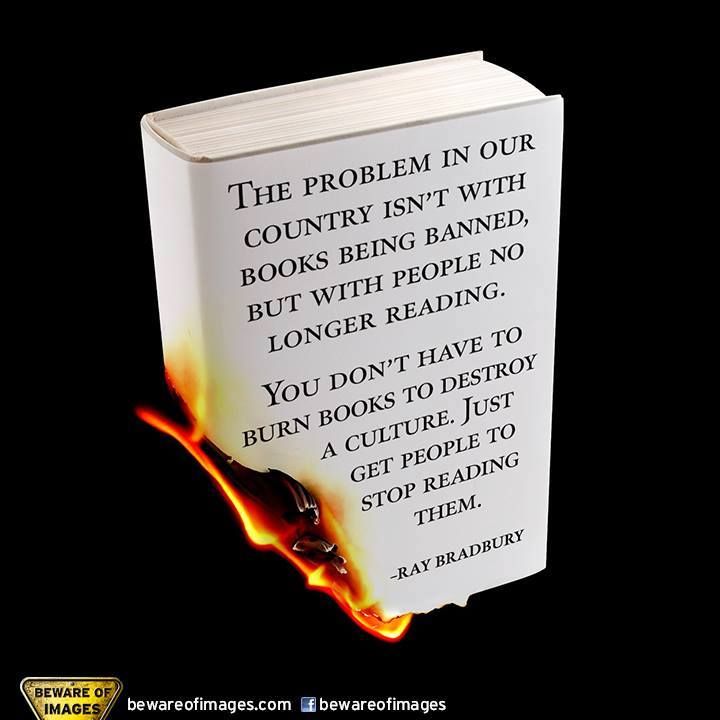 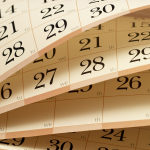 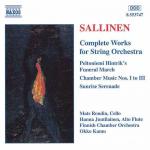