In talking with a mythicist on Facebook who seemed blissfully unaware of how nonsensical his stance comes across, the similarity between creationism and mythicism became apparent yet again. Ironically, however, the mythicist tried to claim that in fact it is mainstream historians who are like creationists.

But the more fundamental similarity is clear. Mythicists are like those creationists who ignore the clear implications of the evidence we do have, and focus instead on things that we do not have.

That there are gaps in the Jesus record, as in the fossil record, is not evidence against mainstream history or science. It is the way the evidence that we do have lines up that is significant, however much we might like to have still more evidence than we do. 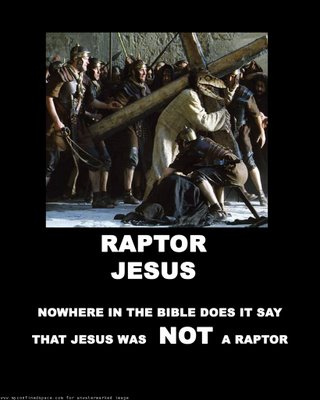 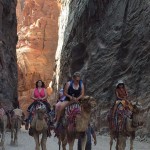 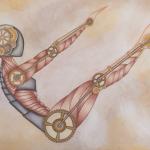