Spectral Imaging of Palimpsests at #AARSBL17

I presided over a session this morning about the use of spectral imaging technology to study palimpsests, i.e. the use of invisible ranges of light to be able to see the erased texts in manuscripts that were scraped and reused. The session focused on the technology used and the Sinai and Jubilees palimpsest projects. St. Catherine’s monastery is the oldest continuously-functioning library on the planet, and so it is not surprising that remarkable finds have been made there. Among the palimpsest undertexts are previously unknown works, such as a previously unknown Christian poem retelling Old Testament narratives in Homeric style, and the oldest surviving illustration in a Latin manuscript that is not a Bible, depicting Apollonius of Tyre. The Enoch manuscript (Petermann II Nachtrag 24), on the other hand, did not represent a new text, but complexifies the idea of recensions and a linear textual history across time.

It was fascinating to learn that the earliest effort to photograph cultural heritage materials goes back to 1839, with the possibility of using light invisible to the human eye to see what we otherwise could not. The session included a lot of “eye candy,” and included an invitation – or better appeal – to others to work on the digital images that have been made available online, since there are more than those involved in the projects to make them available could ever study or publish in a lifetime. It was also great that a scientist finished off the presentation part of the session to explain not only aspects of the technology, but how scholars of the ancient world can most effectively collaborate with scientists to accomplish things that we otherwise could not. As Keith Knox reminded us, digital images are simply a collection of numbers, and thus open to manipulation to enhance contrast or eliminate a noisy background. 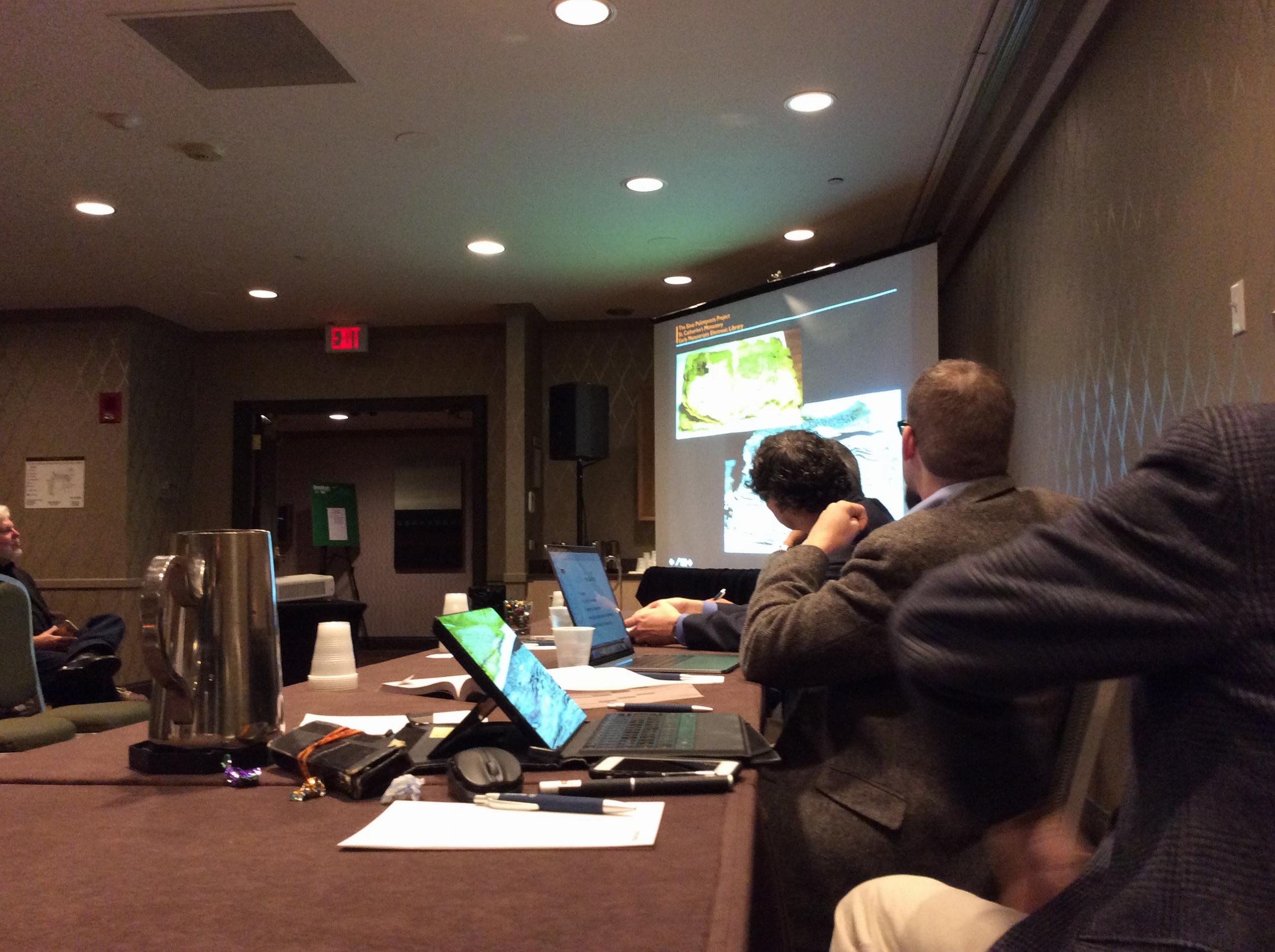 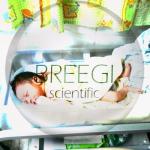 November 21, 2017 More Digital Humanities at #AARSBL17
Recent Comments
1 Comment | Leave a Comment
Browse Our Archives
get the latest from
Religion Prof: The Blog of James F. McGrath
Sign up for our newsletter
POPULAR AT PATHEOS Progressive Christian
1