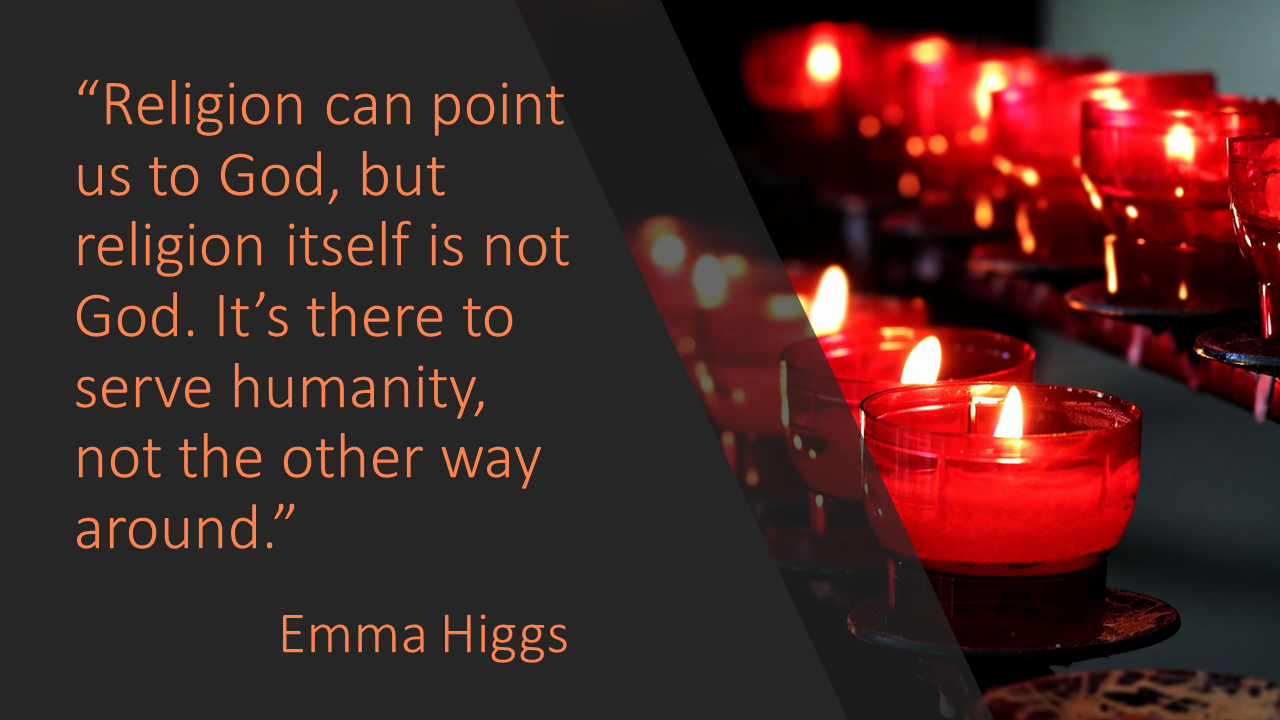 Emma Higgs has been continuing her excellent blog series, Faith in the Fog. Here is an excerpt from her post “Good Religion, Bad Religion”:

There have been moments in history where humans have experienced something so far beyond their existing understanding of the world that it transformed their lives. These events, whether we believe them to have been divinely initiated or imagined by human brains, sparked a human response with the intent of preserving the memory and the impact of these transcendent experiences, and allowing others to participate in them.

This, I think, is essentially what religion is: a set of traditions, metaphors and practices that develop over time, offering people a means of encountering the divine. Religion attempts to describe the indescribable, so while it may be based upon truth, it is a truth that humans can never fully comprehend. Religion is a tool – it is useful, but has its limits. It is not God itself, but it can signpost us into the fog of divine mystery…

I don’t think religion itself is a good or a bad thing. It’s just a thing. A human thing, which means it’s bound to reflect the wonderful creativity and wild diversity of human culture. On the flip side, it’s also bound to sometimes reflect the darker side of human nature: our tendency to twist and exploit things for our own gain.

Abuse of power is bad. Authoritarianism is bad. Empty ritualism for the sake of it, without the heart behind it, is bad.

But saying all religion is bad is a little bit like saying we should burn all books.

Click through to read more from that post, which is part six in the series, and the source of the quote in the meme at the top of the page. Part seven has already appeared, too. You can find the whole series here: 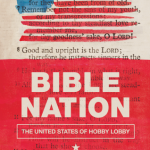 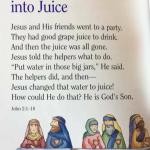 January 22, 2018 How Children are Led Astray into the Sin of “Biblical Literalism”
Recent Comments
5 Comments | Leave a Comment
Browse Our Archives
get the latest updates from
Religion Prof: The Blog of James F. McGrath
and the Patheos
Progressive Christian
Channel
POPULAR AT PATHEOS Progressive Christian
1 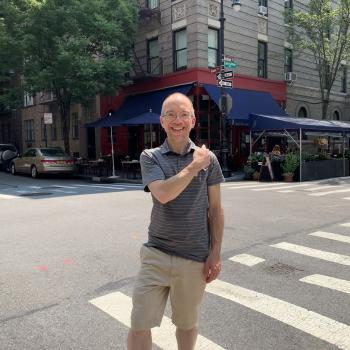