Camels in the Eye of a Needle

Someone I know drew my attention to an exhibit at the Micro Wonder Museum near Budapest in Hungary, precisely because one of the minuscule works of art is an Egyptian scene – specifically, camels and a pyramid – in the eye of a needle: 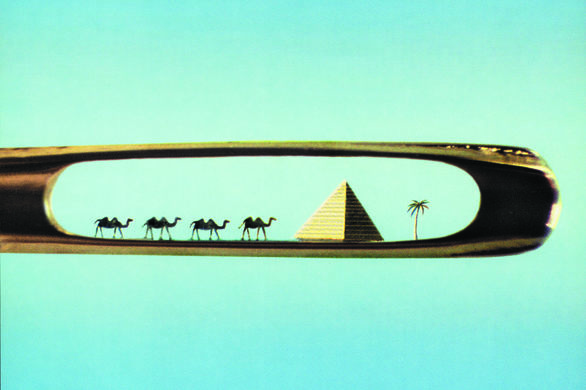 I am certain that the artist, Mykola Syadristy, was aware of the biblical saying about it being easier for a camel to pass through the eye of a needle, than for a rich person to enter the kingdom of heaven, and was inspired by that saying to create this work of art.

His creation, however, helpfully illustrates the limits of biblical literalism. As an illustration, it may be that this becomes meaningless, once it is a simple matter to 3D print either print a very tiny replica of a camel – or even multiple camels – within the eye of an ordinary-sized needle, or to print an enormous needle the eye of which a full-sized camel – or, again, perhaps multiple camels – could pass.

Of related interest, the story of the Gerasene or Gadarene demoniac in the Gospel of Mark is geographically situated (regardless of which of those two variant readings of the place name you opt for) miles from the sea, and so a literalist approach might say that “when pigs fly” has already happened, two thousand years ago, when Jesus performed a miracle! But that illustrates nicely, I think, the way literalism founders on picturesque turns of phrase. “When camels pass through the eye of a needle” and “when pigs fly” are both similar in this sense. Neither is a challenge for people to figure out how to accomplish what is described, or to appeal to God to perform a miracle involving animals. The point is simply to say that something is impossible. 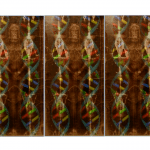 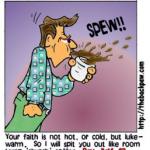 February 26, 2018 Spit Out False Antitheses
Recent Comments
20 Comments | Leave a Comment
Browse Our Archives
get the latest from
Religion Prof: The Blog of James F. McGrath
Sign up for our newsletter
POPULAR AT PATHEOS Progressive Christian
1