You have presumably heard that Nancy Pelosi has a favorite Bible verse:

“To minister to the needs of God’s creation is an act of worship. To ignore those needs is to dishonor the God who made us.”

But let’t proceed cautiously: maybe it kind of is in the Bible. Sort of. I am grateful to Stephen Deloney for pointing out an interesting possibility. The Good News Translation renders Proverbs 14:31 as follows:

“If you oppress poor people, you insult the God who made them; but kindness shown to the poor is an act of worship.”

Sarahbeth Caplin also noted this possibility, quoting a couple of sources that make a similar point:

“The Pelosi passage is not in the Bible,” Will Kynes, an associate professor of the Hebrew Bible/Old Testament at Whitworth University, told me by email. The closest analog he could find was Proverbs 14:31, which switches the order of the two main ideas and focuses specifically on the poor: “Those who oppress the poor insult their Maker, but those who are kind to the needy honor him.” Greg MaGee, an associate professor of biblical studies at Taylor University, independently suggested the same verse as the closest approximation of the sentiment in Pelosi’s version.

Could that be the source of the “Bible verse” Pelosi is so fond of quoting? Is it close enough that it counts as being “in the Bible”? How close does a paraphrase need to be in order to be “what the Bible says”? That’s what makes this question of broader interest than simply the question of whether Nancy Pelosi has been getting the Bible right or wrong. In general, most of us wouldn’t quote the Good News Translation (to say nothing of The Message) and say that that is “what the Bible says.” But as one article recently pointed out, paraphrasing biblical texts while “quoting” them is an ancient practice, something that Jesus, Paul, and other New Testament figures do.

In the meantime, I think everyone should probably feel free to keep quoting the words. But perhaps from now on we should simply attribute them to Nancy Pelosi rather than the Bible – unless she can remember precisely where she heard this paraphrase or statement and wants the attribution to go to them instead? 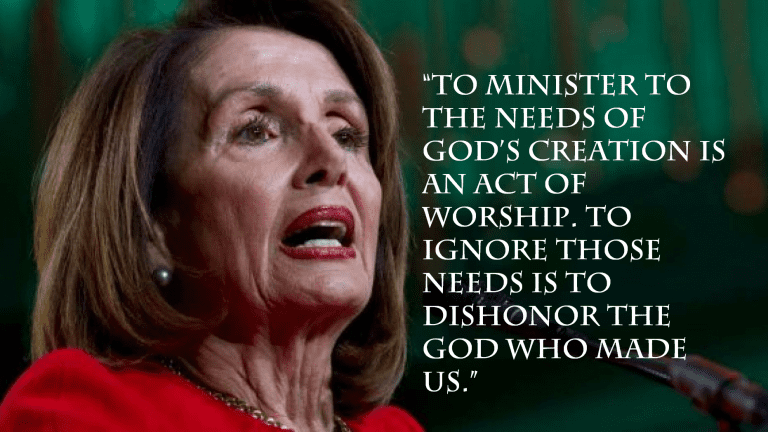 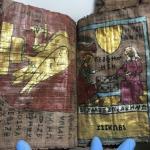 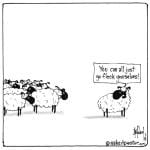 February 17, 2019 Independence, Community, and Authority
Recent Comments
15 Comments | Leave a Comment
"and punish the resultant child/ren."
sabateur Is Abortion Murder? (Giving Birth Again ..."
"Punish women? Why? Because some man overpowered her, often against her will, to get his ..."
Marc Wagner Is Abortion Murder? (Giving Birth Again ..."
"Wasn't even aware of it."
James F. McGrath Revisiting Mythicism
"Did you get a chance to read Carrier's recent rant against you? See https://www.richardcarrier...."
John MacDonald Revisiting Mythicism
Browse Our Archives
Related posts from Religion Prof: The Blog of James F. McGrath