I wanted to post this brief response to something I read about memory for a long time, but I forgot…

On the one hand, I greatly appreciated this point made a while back by Hector Avalos when reviewing Bart Ehrman’s book: “In the end, we retain virtually the same list of historical claims deemed accurate by Ehrman before any emphasis on memory studies. Memory studies did not change anything on Ehrman’s list, and it is the standard tools of historical criticism that are behind all the judgments of accuracy in the list.”

On the other hand, I was surprised by his suggestion that memory is meaningless if we cannot check it against “the original.” That misses the whole point, in my opinion, which is precisely that historians do not have access to an uninterpreted and undistorted “original.” Whether the person writes about themselves or is written about by others, memory plays a role in selecting, interpreting, and distorting.

Ehrman and Avalos, as an agnostic and an atheist, both seem at times to veer in a direction that simply reacts in diametric opposition to the misuse of history by Christian fundamentalists, while still playing the same game, rather than challenging their approach at a deeper methodological level. In that game, to be sure, those who say we cannot know with certainty are right and those who say we can are wrong. But by this stage, that observation should be trivial, and scholars should be focused instead on exploring with nuance the things we can deduce within this framework of methods and assumptions, with the appropriate nuance and qualifications.

There has been a lot more about memory and related subjects in the news since I first drafted this post. Here are some highlights:

New Scientist had articles on distrusting oral tradition and how two people can recall an event so differently. Scientific American reported that eyewitness memory is more reliable than you think

Neither Less Than X nor More Than Y

When it comes to a question like “who wrote this song, would you trust memory or math?

István Czachesz on “Cognitive Science and the New Testament”

Review of Jesus Before the Gospels

Recap of the 2017 Christian Scholars Conference

Memory and oral tradition in the Talmud

Fake news has been around longer than you think

Not an authentic quote from Bonhoeffer

The virtue of memory

The Satanic Panic and its impact on how we think

Morton Smith and A “Secret Gospel of Mark”

New Scientist on memories and forgetting

What oral tradition is not: the game of telephone

What oral tradition is not: the game of telephone

“The Great Divide”: Orality and Texts

Almost finally, the deadline is well past for this call for papers (sorry for not sharing this sooner) but the conference may still be of interest – the deadline to register is today!

And now, for those who really do scroll all the way to the end, a couple of cartoons related to memory and forgetting, to reward you for the effort! 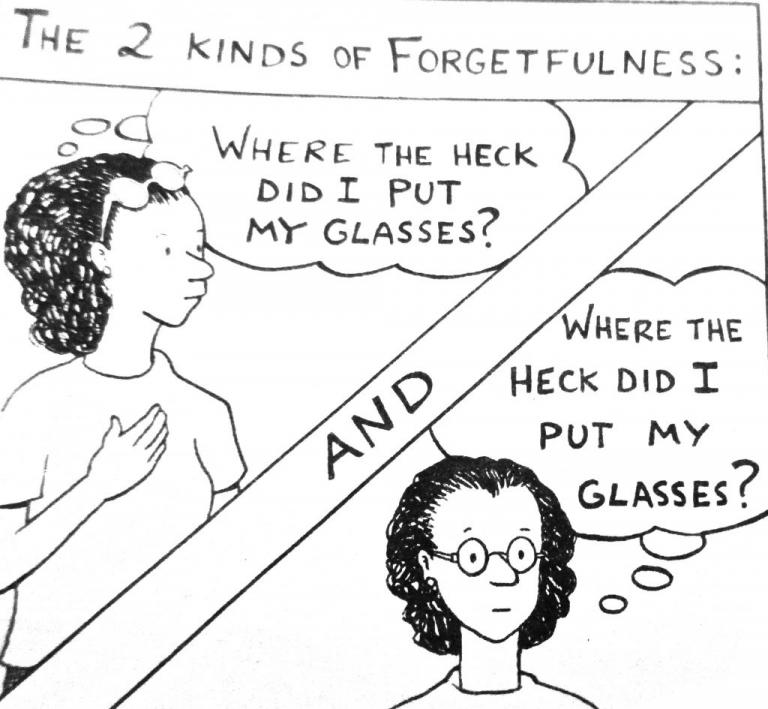 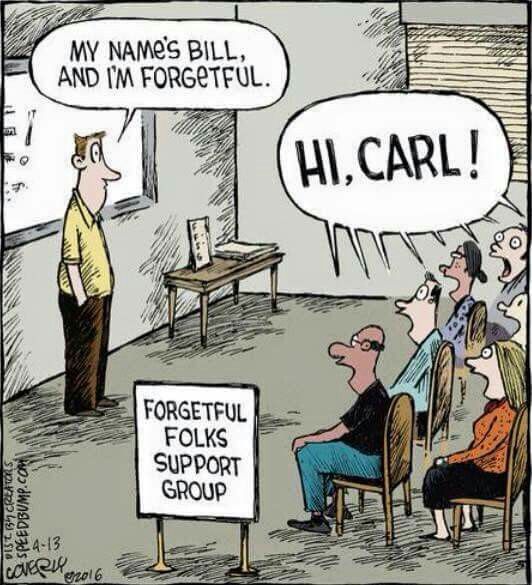 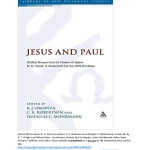 July 14, 2019
Written Islands in an Oral Stream
Next Post July 16, 2019 Teaching Global and Historical Studies Again
Recent Comments
15 Comments | Leave a Comment
"As the old joke has it, "assume makes an ass out of me and you". ..."
Scurra Election, Priesthood, and Creation: A Plain ..."
"Sorry I didn't say congratulations right away!"
James F. McGrath Forgive Us Our Debts, Not Repay ..."
"I don't really have to. Hypocrites vigorously resist being shown to be wrong, and most ..."
Kyllein MacKellerann " QAnon Conspirituality and QAmerican Culture
"I'm not sure you'll convince anyone with that approach..."
Harold Porter QAnon Conspirituality and QAmerican Culture
Browse Our Archives
get the latest updates from
Religion Prof: The Blog of James F. McGrath
and the Patheos
Progressive Christian
Channel
POPULAR AT PATHEOS Progressive Christian
1