What Jesus Learned from a Woman Who Washed His Feet

A key question I have to wrestle with in relation to this story is whether I am dealing with one incident or two, and how that impacts things. Both the following possibilities seem plausible to me. One is that a woman wept upon and wiped Jesus’ feet, while another poured perfume on his head, and there was cross-contamination between the two stories. The other is that Luke took a story and reworked it for his own purposes. There are of course additional variations on these two basic scenarios. The action of the first woman might have inspired the second so that the resemblance is due to emulation. Luke might have inherited a version of the story that had already been radically reworked before it reached him.

Ultimately, whatever what we decide about this question, it doesn’t change the overall impression we get: a woman washed Jesus’ feet, and he followed her example by washing the feet of his disciples.

One delightful part of this project has been getting to know scholarship from other parts of the world. The case for the action of Mary having influenced Jesus’ washing of the disciples’ feet is made well by Mery Rodríguez Moreno, “Un gesto de mujer como inspiración del lavatorio de los pies de Jesus (Jn 13,1-20),” in Carmen Bernabé Ubieta (ed.), Con ellas tras Jesús. Mujeres modelos de identidad Cristiana. Verbo Divino, 2011, pp.165-198.

Bob Cornwall’s sermon on the text

The Jewish Encyclopedia on the washing of feet.

The Church’s Oppression of Women

Defamation of Character in Biblical Interpretation 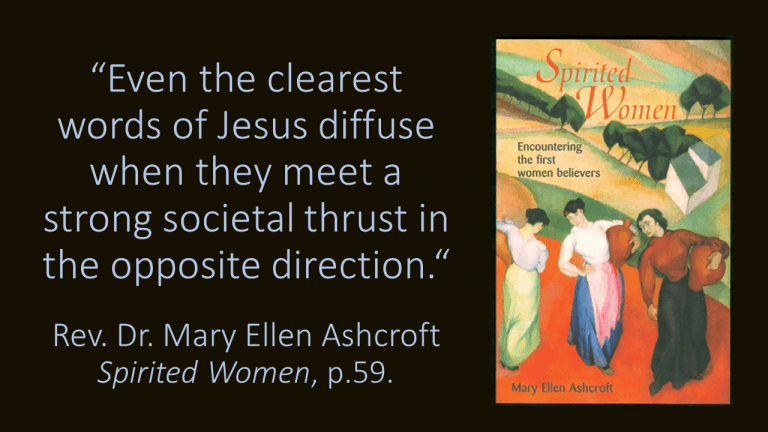 The context is a discussion of the treatment of Martha in the story about her and Mary in Luke’s Gospel, the connection of which to the story of the anointing of Jesus with perfume is precisely the question I explore in this post, and so this seemed as good a place as any to share the quote! The same goes for this post from Ian Paul:

What do Mary and Martha teach us about discipleship?

“Mary and Martha are back again” at Weekend Fisher, and likewise for this interview with Richard Bauckham about Magdala:

Interview with Richard Bauckham on Christology, Revelation, and City of Magdala

What do you think of the suggestion that “The Tower” was a nickname that Jesus gave Mary, much as he gave Peter the nickname “The Rock”?

Mary Magdalene gets a mention in this interview with Simon Joseph about the Essenes and Christian origins.

Also of interest on the broader theme of women in early Christianity:

Nympha, the Laodicean House Church, and the Household Codes 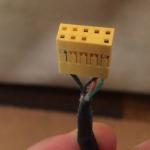