Another Nice and Accurate Call for Papers #CFP #GoodOmens

Another call for papers about Good Omens came to my attention:

Written as a collaboration between Terry Pratchett and Neil Gaiman, Good Omens(1990) had an active and long-term fanbase before the debut of the Amazon Prime miniseries. Its adaptation, brought to fruition by Gaiman as a promise to Pratchett before Pratchett’s 2015 death, however, has not only brought new fans into the fold, but increased the visibility of the original text.

This collection seeks to examine the book and the series, separately and together, in the numerous contexts in which both exist (text, television, fandom, etc.) This collection is under contract with McFarland & Company and will be peer-reviewed.

Potential topics include but are not limited to:

Send inquiries or proposals to: goodomensessays@gmail.com

Completed manuscripts should be between 6,000 and 8,000 words (not including Works Cited or notes) and should conform to MLA 8 style and formatting. Please use endnotes instead of footnotes as applicable.

You can watch Good Omens (if you haven’t already, or want to watch it again) through Amazon.

And on another Good TV show, Mike Schur recently spoke about his own understanding of goodness has changed as a result of his work on The Good Place, and the show’s message has changed along with him:

It feels like a huge part of the problem, from my point of view, is that not enough people are just trying. And trying means failing. Everybody fails, all the time. Even people with the best of intentions will fail. It doesn’t matter whether you follow this theory or that theory, or this belief or whatever. You’re going to fail a lot. We all fail all the time at this.

I regret that I did not manage to share this call for papers about the Good Place before the deadline. I’m sure that punishment awaits me in the afterlife because of this… 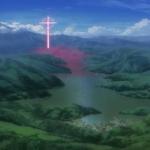 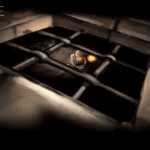 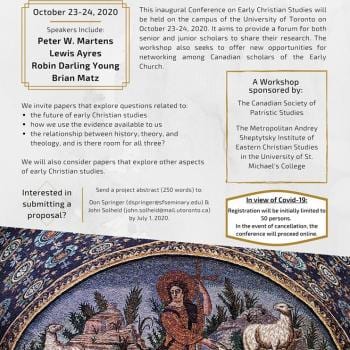 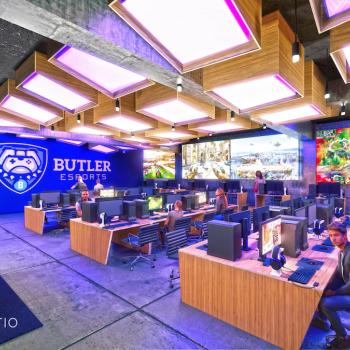