A while back Cracked offered 25 memes challenging popular misconceptions and misinformation held by people about history. Memes about memes, I suppose. A couple of them relate to early Christianity or church history. I’ve circulated memes about mythicism, fundamentalism, and a range of other topics.

But there’s a question that doesn’t get explicitly asked often enough. How effective are memes at combatting memes? On the other hand, can anything other than a meme combat a meme? These aren’t easy questions to answer, but while they might seem to be simply about a modern social media phenomenon, the underlying issue of information literacy is more crucial than ever.

But just as an unscientific survey of a small segment of popular opinion, let me ask readers of this blog: has a meme ever changed your mind about some false opinion or inaccurate information you assumed or held to be true? It doesn’t matter whether the meme changed your mind immediately, although if that’s what happened I’d be curious to know. But I’m most interested in finding out whether memes play a positive role, even if that role is to get people looking into a matter and finding more information on the topic. What has been your experience when it comes to learning and memes? Let me know, not least because I’d hate to devote much time to memes if the impact is only amusement and not something more substantive.

Those Who Know, Avoid Fake Quotes

The Antidote for Fake Quotes Is….

Also about information literacy, see Pete Enns on rejection of experts, the IHE piece on information literacy and civic reasoning, the article in New Scientist about the possibility that Russian disinformation on Twitter may not be as effective as some fear, as well as Cato Unbound on political polarization. See too this recent call for papers on conspiracy theories. 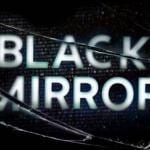 December 20, 2019 The Rise of Skywalker: Review
Recent Comments
8 Comments | Leave a Comment
"(2/2) And a nice bonus of reading the meaning of the cross in this way ..."
John MacDonald Forgive Us Our Debts, Not Repay ..."
"Thanks! As I said I relied heavily on your insights for this piece, which is ..."
John MacDonald Forgive Us Our Debts, Not Repay ..."
"As the old joke has it, "assume makes an ass out of me and you". ..."
Scurra Election, Priesthood, and Creation: A Plain ..."
"Sorry I didn't say congratulations right away!"
James F. McGrath Forgive Us Our Debts, Not Repay ..."
Browse Our Archives
get the latest updates from
Religion Prof: The Blog of James F. McGrath
and the Patheos
Progressive Christian
Channel
POPULAR AT PATHEOS Progressive Christian
1 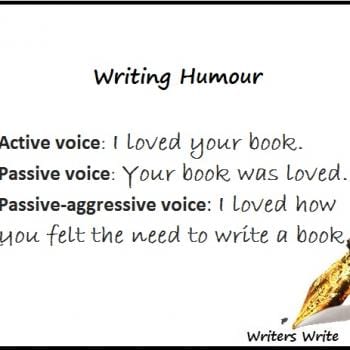