It has seemed unnecessary to me for the passive voice to be avoided when writing. Until recently, that is, when one of the implications of this way of writing was drawn to my attention.

In reading student assignments about the Islamic Middle East, I was struck by the way more than one student talked about how men and women “were viewed” in particular historical and cultural contexts. I noticed as never before how this linguistic maneuver allowed the involvement of human decisions and actions in creating and sustaining cultural values to be sidestepped. It has very different implications to put things this way, to say that women “were viewed” as inferior or “were relegated to a lower status,” than to say that men viewed women as inferior and made women feel inferior, or that men who had acquired power and influence maintained differentiations of status including (but not limited to) between genders. It neglects as well the fact that women become collaborators in their own subjugation and oppression.

There is a sense in which this is, if not appropriate, at least understandable. None of us as individuals creates our culture. Indeed, the very definition of culture is that it is values and other ways of thinking and doing things that seem to be a given, to be natural, so that we only become aware that they are human constructs that vary from place to place when we travel and bump up against cultural difference.

Secular individualistic cultures, ironically, have trouble dealing with this in meaningful ways. We just proceed by making our case or supporting our candidate for however we think things should be, optimistic that if we just convince a majority then society changes. If we cannot get our way, we may blame secular demons in the form of conspiracies involving the “deep state” or other nefarious forces. In this cultural context we are willing to demonize other human beings more readily than to believe in demons as a supernatural force, although some do both, and indeed the one kind of belief can serve as justification for the other. But it can be useful to think of culture as demonic, as a force that enslaves and ensnares, manipulates and influences in ways that pull us in directions that run counter to justice and love. If we do that, we should be careful to think of it as angelic at the same time–and to be clear, I am not positing personal supernatural beings at work behind the scenes. The point is that culture feels that way, as though there is something greater than ourselves at work. Because there is. It just isn’t a devil or hosts of angels as people historically assumed. Instead it is the collective weight, heritage, and baggage resulting from people living in community and agreeing on ways of doing things, passing them on deliberately in some cases, ingraining them in their children often without conscious effort in others, and certainly many generations later in the process. That is how racists can think of themselves not merely as “good people” but as “not racist.” They never went to racism training classes. They never studied it formally or consciously. Yet there it is, and by the time one is an adult one is as “possessed” by one’s cultural values and upbringing as any ancient person thought they were by an unclean spirit.

This is why cultural values are so hard to exorcize. Yet I believe that repentance and change are possible not only at the individual but the cultural level. Australia gave up its gun culture. Britain embraced universal health coverage. Germany confronted its Nazi past. The United States, in theory, could do any or all of these. The question is how we change a culture. What is the modern cultural equivalent of exorcism?

Sometimes it has to begin with creating new ways of speaking that allow for new thoughts to be articulated more easily. Perhaps by working against the (surprisingly aggressive) passive voice, at least when used to shield individuals from blame for creating, adopting, and/or perpetuating values, a small step in the right direction can be taken, however many slips and missteps may be made along the way… 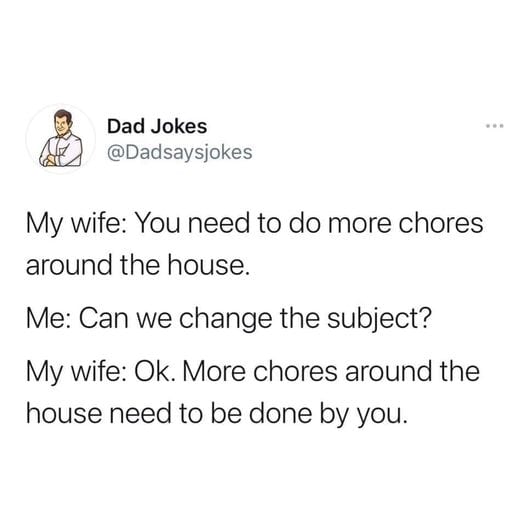 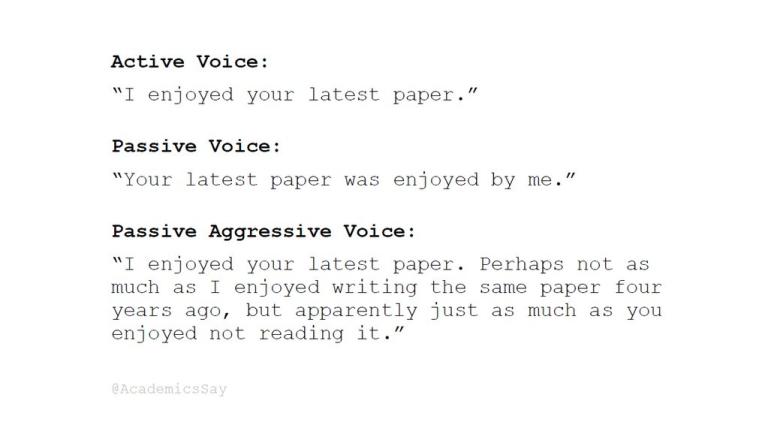 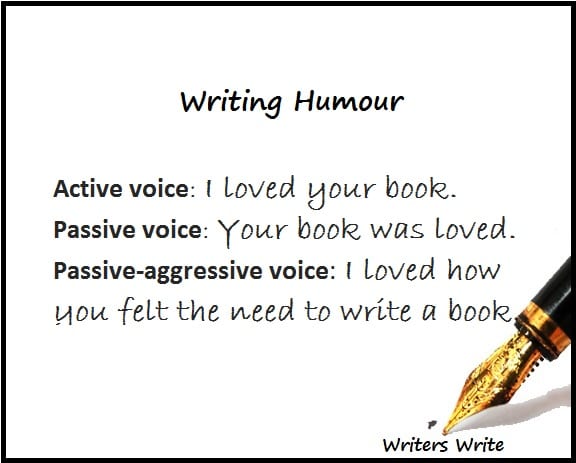 December 9, 2020 Stop the Steal
Recent Comments
0 | Leave a Comment
Browse Our Archives
get the latest from
Religion Prof: The Blog of James F. McGrath
Sign up for our newsletter
POPULAR AT PATHEOS Progressive Christian
1