I’ve explored the possibility of making a historical Jesus role playing game before. But what about a Jesus “Choose Your Own Adventure” novel? This came up in a conversation about what might have happened if Jesus had not died by crucifixion – whether because he lived to old age in his own time, or was “disappeared” in the U.S.S.R. during the Communist era, or was assassinated in the U.S. today. That led to a raising of the possibility of a CYOA exploration of the story of Jesus, in which his choices and other possibilities are explored.

I think the very act of thinking about this (which will be unsettling for some) draws attention to something important. For many, the story of Jesus simply could not have unfolded somehow else. That assumption is directly responsible for the unwillingness of many conservative Christians to think about other views of who Jesus was, what he did, or what the Bible is. If everything isn’t predetermined, the whole edifice of their worldview comes crashing down. And yet a close inspection by an outsider shows that isn’t the case. They may say that light rain in Australia is sent by God, but balk at blaming God for the bushfires.

But at any rate, do you think it might be interesting to try to identify pivot points, key junctures in the life of Jesus when, if he had made different choices, things could have turned out differently? Even within a conservative theological framework, unless one denies his humanity, the temptation in the wilderness, the proposal by the disciples that he call down fire from heaven, and a few other key moments could be explored in this way. But in a moderate, liberal, or secular setting a wider array of possibilities present themselves. Exploring the path Jesus took as involving choices he made as a human being is less common than it should be, even among those who accept (at least in theory) his genuine humanity.

Could this be interesting? What moments would you want included as decisive branches in the story? What alternative paths through the story do you imagine might result?

Vaguely related (with much more directly related things at the very end):

The Resurrection of Jesus: Part 1 The Gospels Stories; Part 2 The Duncical Disciples

The disciples and why Jesus wasn’t a ghost or zombie

Previously on this blog, I mentioned the Babylon Bee’s spoof piece about a Choose Your Own Adventure Bible.

Choose Your Own Adventure Bible 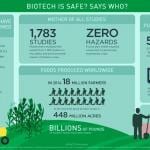 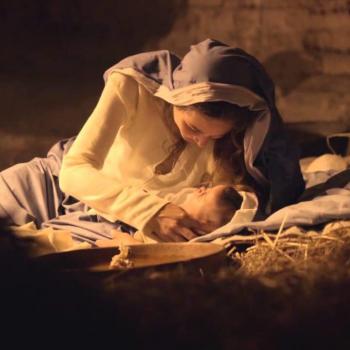 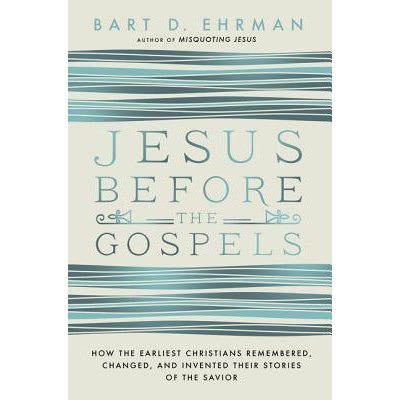