My Facebook connections are diverse enough that I see a range of viewpoints, which is a good thing that I am determined to maintain. It also means that I see a lot that disturbs and disheartens me. One recent example involved a denialist piece misrepresenting peer review and defending anti-vaccination, anti-GMO, and other such stances.

Among the things I wrote in comments there:

The entire academic endeavor involves some minimal peer review of the sort the web page you shared focuses on, and then much more extensive and rigorous interactions and critical evaluation after publication. Academics are required to try to innovate as part of our jobs. We publish by breaking new ground and/or showing where others attempting to do so are wrong. If a consensus emerges from that process it is the best approximation of the truth we can hope for at the moment.

One example (of a problem with the article my Facebook acquaintance shared) is the discussion of genetic modification, as though we had not been modifying the genes of crops and animals for millennia through selective breeding, and as though this process as well as that of more direct gene manipulation didn’t produce results that range everywhere along the spectrum from toxic to extremely beneficial.

I also saw an amazing movie directly related to this topic as well as to what is going on with elections recently and presently. It is called Brexit: The Uncivil War, and it stars Benedict Cumberbatch. It is a BBC production, and it has received ridiculously little attention and publicity in the United States, despite there being clear evidence that the approach to data mining, social media usage, and advertising that was in many respects given a trial run in the campaign for Britain to leave the EU has also been applied in the United States to our most recent election, and will continue to be.

Other things related to this topic:

When Faithfulness Means Checking Your Sources

The Death of Truth: “Both Sides” Don’t Deserve Our Consideration

Could a Rating System Help Weigh Claims Made in Popular Science Books?

Marketplace or Oligarchy of Ideas?

Randal Rauser on the evolution of a young-earth creationist

Why trust science in a post-truth age?

The state of US climate change education

Is There a Crisis of Truth?

Does science describe experience or truth?

The fake news source is you

Conspiracy believers are not crackpots about everything

Science facts that are no longer true

Has Science Journalism Helped Unmask a “Replication Crisis” in Biomedicine?

The Incarnation in a Post-Truth World

Use Peer-Review to Become a Stronger Writer

Colleges are doing too little to combat misinformation

Monkey Jesus and the spirit of the age

And finally, a call for papers on the symbiosis between the humanities and the sciences. 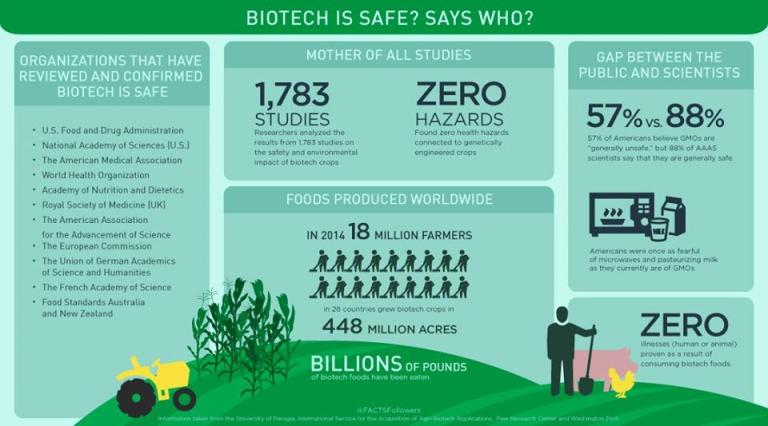 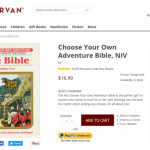 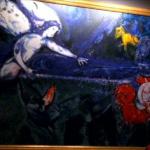 January 15, 2020 Star Trek VI: The Undiscovered Country
Recent Comments
4 Comments | Leave a Comment
Browse Our Archives
get the latest from
Religion Prof: The Blog of James F. McGrath
Sign up for our newsletter
POPULAR AT PATHEOS Progressive Christian
1