Vance Morgan writes of the story of Thomas in the Gospel of John:

There is another way to read this account, a way in which Thomas turns out not to be a spiritual weakling, but rather to be a model of how to approach the spiritual life…Embedded in the middle of this misunderstood story is a fundamental truth: A true encounter with the divine is never second-hand. Hearing about someone else’s experiences, trying to find God through the haze of various religious and doctrinal filters, is not a replacement for the real thing.

Doubt and uncertainty are central threads in the human fabric and play a fundamental role in belief. Unfounded claims of certainty undermine this. Don’t believe on the cheap. Better to remain uncertain and in doubt one’s whole life, doggedly tracking what glimmers of light one sees, than to settle for a cheap knock-off or a counterfeit…

Christians, of all people, shouldn’t be part of the spread of misinformation.  They just shouldn’t be.  We are supposed to be people of truth – aren’t we supposed to be following He who is TRUTH?  I get the tendency to just put one’s head down and avoid confrontation.  But don’t.  Do your best to correct misinformation and encourage people to follow the science and not the emotions or the politics.

I believe it’s our sacred responsibility.

Ian Paul also blogged about “Doubting Thomas” (including a video). Leslie Scoopmire wrote about living beyond doubt. Chaplain Mike wrote about being a Christian while discarding some of one’s theology as trash.

The current political situation in the United States provides a clear example both of the danger of blind faith that is unwilling to allow itself to be challenged by counterevidence, as well as idolatrous faith placed in a political leader, party, or creed. If anyone still needs evidence of that, given all you’ve presumably witnessed in your lifetime. 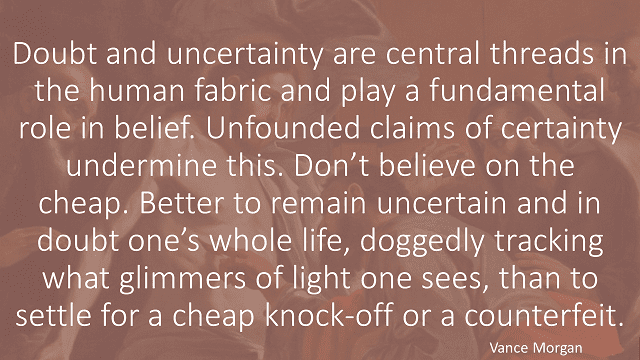 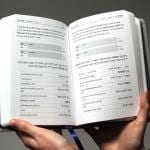 April 18, 2020
Keep Up Your Biblical Aramaic and/or Hebrew in Two Minutes a Day
Next Post 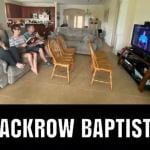 April 20, 2020 Face to Face Fellowship in #Zoomcharist
Recent Comments
0 | Leave a Comment
Browse Our Archives
get the latest from
Religion Prof: The Blog of James F. McGrath
Sign up for our newsletter
POPULAR AT PATHEOS Progressive Christian
1