Face to Face Fellowship in #Zoomcharist

My Sunday school class celebrated Zoomcharist (communion via Zoom), and not only did we have individuals join us who never or rarely made it to the class when it met physically at the church building on Sunday mornings, but we all saw one another’s faces. Depending on the device we used, some had to swipe between screens showing four at a time, while others could see the entire group at once. But never had I seen all these faces that clearly during a celebration of communion. We were physically present in the same building, and yet in another sense we were further apart.

One thought that occurred to me as we celebrated Zoomcharist is that Baptists and university students (obviously two overlapping categories, I realize) both have individuals who opt, no matter how many seats are available or how they are laid out, to sit in the back. This meme image pokes fun at that in the context of Zoom meetings and livestream services. 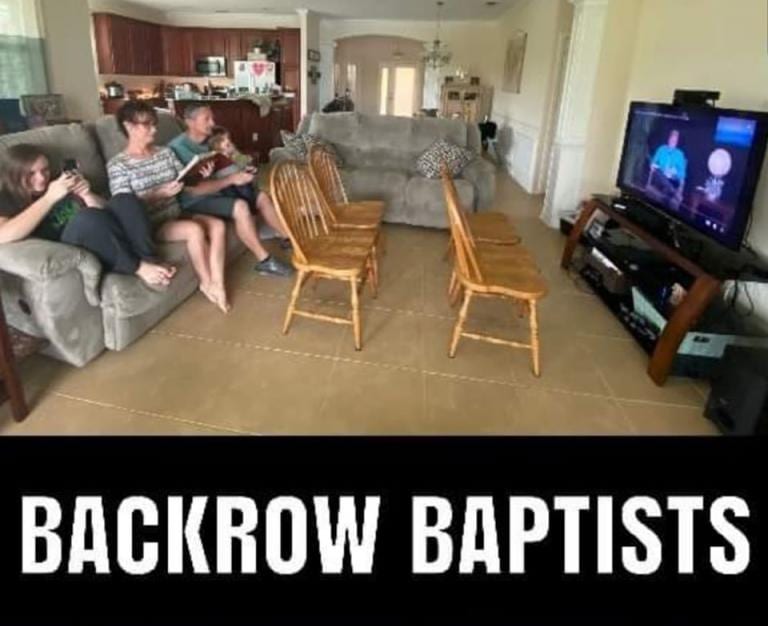 But the truth is that interacting through screens, without this sort of exaggerated additional effort that is comical, the eye contact and directness of seeing one another face to face is increased rather than diminished.

I’ve heard detractors say negative things about the personal engagement, participation, and interaction in online gatherings. In them as in a physical classroom it is possible to let people hide themselves and never speak. But that doesn’t have to happen, and seems to me to be easier to address when interacting via Zoom.

Paul wrote that now we see in a mirror darkly, but then we will see face to face. For us that makes little sense, since a mirror today gives a fairly good and accurate image. Some who denigrate interaction through phones and computers might say “now we see through a screen darkly.” But it doesn’t have to be darker and less personal or meaningful. Indeed, it can be more intimate, allowing eye contact no matter where one is sitting.

It isn’t the dim reflection, but truly face to face. In some ways it better achieves that ideal than in-person gatherings sometimes do, in which one can gravitate to the back or margins.

The big question is, once enough people have discovered what it offers and how meaningful it can be, how we’ll let this transform our educational and/or church experiences when we are no longer constrained to do things this way by the circumstances of a pandemic.

As Mike Bell wrote in his recent blog post “Covid-19 and the Future of the Church,” “Instead of seeing online church as an obstacle, many church leaders are realizing it’s an unprecedented opportunity. The people you prayed would show up are showing up, just not how you expected.” 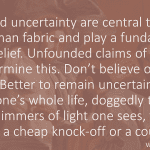 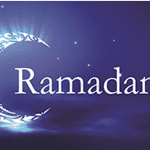 April 21, 2020 Ramadan Comes to American Universities
Recent Comments
0 | Leave a Comment
"Bestest post,..... My daughter who is incapable of being on the internet due to genetics ..."
davidt Evil In the Youth Group
"From my perspective this comes from a really problematic tendency in neo-liberal thinking to promote ..."
Chris H Jesus Wasn’t Unique
"It definitely seems memeworthy to me!https://uploads.disquscdn.c..."
James F. McGrath Evangelicals, Objective Truth, and the MSM
"Thanks for asking - if it helps, go for it :)"
Douglas Underhill Evangelicals, Objective Truth, and the MSM
Browse Our Archives
get the latest from
Religion Prof: The Blog of James F. McGrath
Sign up for our newsletter
POPULAR AT PATHEOS Progressive Christian
1