A while back I pulled together some links about academics as public intellectuals, i.e. as people with expertise who make it part of their professional activity to inform the general public about the insights their field offers. There continues to be debate about the value of such work. In some circles there is actual debate about whether this is valuable at all, if you can believe that. But in most cases, there is at least lip service paid to the importance of scholarship being available to all and communicated to the general public, but then in practice it carries no weight towards things like tenure and promotion. I fully understand and support having due emphasis placed on how much peer-reviewed scholarship an academic publishes. The question is not whether public scholarship should count instead of the kind of detailed rigorous stuff that almost no one in the general public wants to wade through. The question is whether it is explicitly and concretely valued. Often it is not even valued as “service,” which is itself a vague catch-all category for “other stuff we really want academics to do, but will probably overlook if they don’t as long as they are phenomenal researchers and/or teachers.”

As an illustration of the importance of conveying academic work to a general audience, I found myself having a discussion with someone on Facebook who recommended a book by Acharya S on whether Moses existed. I asked why they shared something by an infamous promoter of pseudoscholarship. Obviously there is a very real possibility that there isn’t even a smidgeon of a historical individual behind the literary Moses of the Hebrew Bible, in a way that is not the case of the historical Jesus. The discussion soon got into the question of scholarly consensus and the fact that there isn’t always one as well as what the significance of that is. I also found myself having to defend the value of scholarship in the mainstream academy as greater than that of an individual without relevant expertise. Why not just read anything on a subject, since we are all fallible human beings, whether academics or laypeople? I wrote the following which I think sums the matter up in a nutshell:

Here are those articles and blog posts I had already begun to gather even before this came up on Facebook:

Should Junior Scholars Write for the Public?

If you are a historian, part of your responsibility is to inform the general public about the way the past connects to our contemporary lives and to help the members of your community use the past to make meaning of their lives. As those living in the “here and now,” we are in constant dialogue with the past, whether we realize it or not. As long as we remain products of an American culture that celebrates the individual and his or her quest to bring order to life, we will live in a paradoxical relationship to what has come before us. The past will always serve as a temper to the progressive vision of a better world, but we will appeal to it endlessly in order to make that world a reality.

“I thought I’d never write a book.”  Care to Join Me for Lunch with David Clines?

Inside Higher Ed had a piece on writing things that are not hidden from the public by a paywall.

Finally, let me acknowledge that in day to day conversation being a public intellectual can be challenging and not always popular… 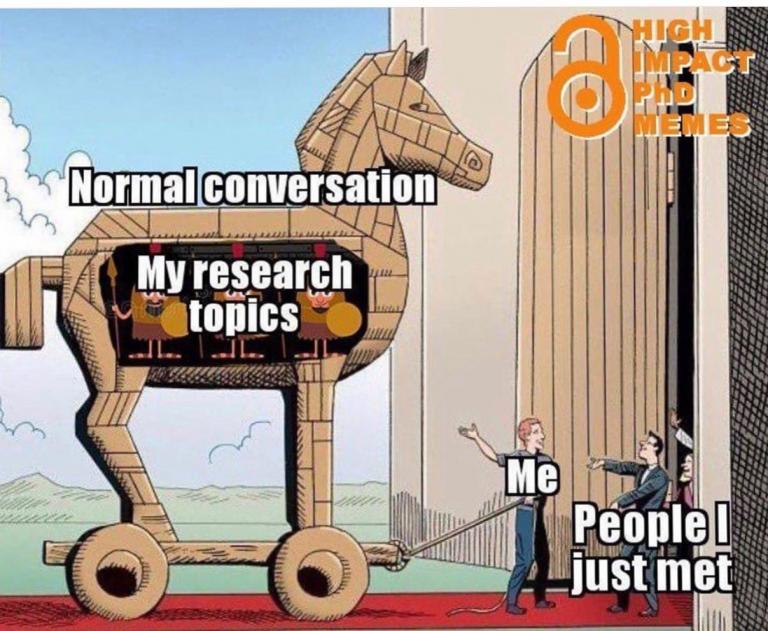