The President, Jesus, and the Golden Rule

The President, Jesus, and the Golden Rule May 11, 2012 Francis J. Beckwith

That’s the title of my latest entry over at The Catholic Thing. Here’s how it begins: 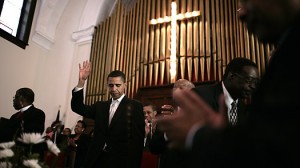 “[Y]ou know… we [the First Lady and I] are both practicing Christians and obviously this position may be considered to put us at odds with the views of others but, you know, when we think about our faith, the thing at root that we think about is, not only Christ sacrificing himself on our behalf, but it’s also the Golden Rule, you know, treat others the way you would want to be treated. And I think that’s what we try to impart to our kids and that’s what motivates me as president and I figure the most consistent I can be in being true to those precepts, the better I’ll be as a as a dad and a husband and hopefully the better I’ll be as president.”

I admire the president for unashamedly invoking the authority and instruction of Christ in revealing to us his internal deliberations on this matter. In an age in which many in our culture-shaping institutions reflexively, and unreflectively, dismiss the deliverances of theology as sub-rational, the president’s forthrightness is refreshing and welcome.

May 2, 2012
USU prof’s spiritual journey from Mormon scholar to Catholic convert
Next Post

May 15, 2012 Commitment. Faith. Vision. Baylor University
Browse Our Archives
get the latest from
Return to Rome
Sign up for our newsletter
POPULAR AT PATHEOS Catholic
1

A Response to the USCCB's Dangerous...
Steel Magnificat
Related posts from Return to Rome 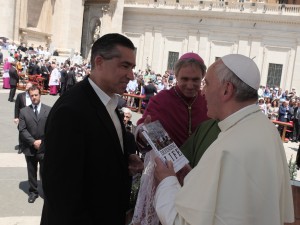 Catholic
The Anchoress, Elizabeth Scalia, on how Pope Francis...
Return to Rome 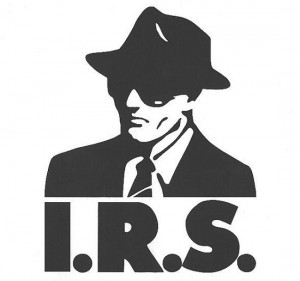 Catholic
Imagine No Opposition; It's Easy If You Try
Return to Rome
TRENDING AT PATHEOS Catholic

Our Neighbor And The Law
Paul, showing his knowledge and understanding of the teachings of Jesus and...
view all Catholic blogs
Copyright 2008-2020, Patheos. All rights reserved.