…And I don’t feel so good myself, as the late great Lewis Grizzard said.

In 1977, on August 16, I was living in Memphis, Tennessee. It was the summer before 4th grade. We lived in a small townhouse that we couldn’t afford to heat in the winter, but it was the summer. I remember the complex we lived in. I remember how the kids would all meet in a playground to swing on the swings. I remember that my brother taught me that bees won’t sting the palm of your hand, so you could just catch them. Only they did and you couldn’t.

And I remember my mother joking about Elvis. She’d say, “We moved here so that I could meet Elvis, he would fall in love with me, and we’d get married.”

I was watching soap operas on the day that Elvis died. Probably Days of Our Lives, which had Marlena’s evil twin sister taking over Marlena’s life and having Marlena institutionalized. In the middle of the soaps, the news broke in. Elvis had been found dead at Graceland.

I called my mother at work. I suggested she sit down. I told her that Elvis was dead. I expected tears, wailing, and gnashing of teeth. I thought his death was killing her dreams. But she was fine.

I walked the neighborhood for the next few days. Women seemed to really take Elvis’ death hard. The resident manager dimmed her lights and played Elvis records for days.

Of course, there were all kinds of rumors that Elvis isn’t really dead. My favorite sightings are in the Sookie Stackhouse novels, where Elvis (don’t call him that!) was turned into a vampire by a morgue attendant, but things were a little off. And while he can still sing his songs, his brain isn’t quite right and he likes to eat cats.

My other favorite is a song by Mojo Nixon, called “Elvis is Everywhere.” So, for your listening enjoyment: 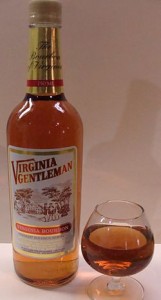 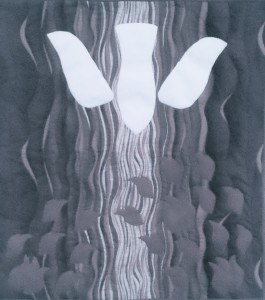 Be on God's Side: Wisdom from Abraham Lincoln
“My concern is not whether God is on our side; my...
view all Progressive Christian blogs
What Are Your Thoughts?leave a comment
Copyright 2008-2021, Patheos. All rights reserved.