Does Your Child Have a Match or a Torch Temperament?

Does Your Child Have a Match or a Torch Temperament? July 21, 2020 Roland Warren 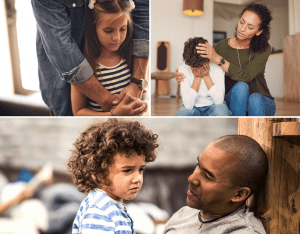 My son was sitting in his car seat as we drove home from daycare at the end of a long day. He was holding his lunch bag in his hand. He always has to have something in this hand… Then, something about the lunch bag suddenly annoyed him, so he frantically threw it down, it landed on his legs, and he kicked vigorously to make sure it ended up on the floor of the car. Then he was quiet. We listened to music in silence for the rest of the 15-minute drive home.

This happens a lot with Little Vinny. He is a bundle of emotions, needing only the slightest prompt for him to erupt into an emotional – happy, sad, angry, annoyed – storm for the next… 5 seconds.

Yes, it is true. My son has the shortest emotional outbursts I have ever seen in a human being. He is a “match.” Doesn’t take much to light it, it burns bright and hot for a few seconds, and then it is out, with little sign that anything ever happened.

I have only had one two-year-old son in my life, and I have never spent more than a few minutes with any other two-year-old, so I am certainly not an expert on toddler temperaments. But my guess is that there are lots of two-year-olds like mine.

But I have also heard stories of two-year-olds who are not matches, but “torches.” They are not set off too easily, but when they are, they burn for a long time. They stew and fuss and are moody and unbearable for minutes or hours.

I am not sure what is “better,” a match or a torch. The good thing about my son is that he rarely is in a bad mood for more than a few minutes. But he can go from being in a good mood to a bad mood so quickly and for the silliest reasons. On the other hand, he can go from bad mood to good mood quickly, too.

A torch on the other hand would be “easier” in that his or her moods would be more stable. No emotional roller coasters from minute to minute. “Oh, Johnny is in a good mood today. Great.” At our house, it’s, “Vinny is in a good mood right now. Great.” But with torches, I would imagine it could be stressful to know that your child is in “one of his moods” that may last for hours. We never have that problem with Vinny.

What is your child – a match or a torch? What do you think is easier to handle for parents?

April 16, 2020
What Would Jesus Do in the time of the coronavirus? Three Key Things...
Next Post

November 29, 2020 Don't Turn a Blind Eye to Sibling Rivalry
Recent Comments
0 | Leave a Comment
Browse Our Archives
get the latest from
Roland Warren
Sign up for our newsletter
POPULAR AT PATHEOS Family
1 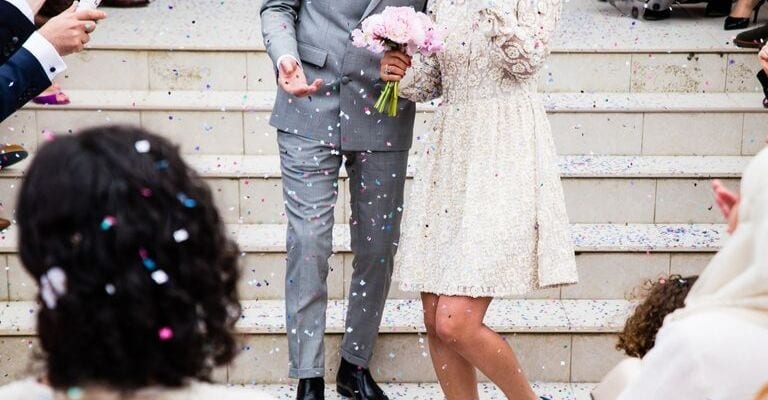 Family
Whose Side Are You On?
Roland Warren
TRENDING AT PATHEOS Family