Should A Woman’s Right to Abortion Be Considered a Human Right?

Should A Woman’s Right to Abortion Be Considered a Human Right? January 31, 2021 Roland Warren 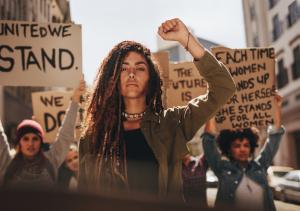 A colleague of mine recently told me about an incident that happened in her daughter’s college classroom. The professor of a public speaking class, who had made it very clear that he is anti-Christian and pro-choice when it comes to unborn babies in the womb, decided to do an “experiment” in class.

Because you see, there is a major flaw in this professor’s logic. In short, not all “gender-based” rights are necessarily aligned with human rights. For example, if this class was held in 1860 in the South and students were asked, “Do you believe that men’s rights are human rights?”, folks would have said “yes.” Then, if they were asked if enslaving black people was a man’s right, they would have said “yes” again. Remember, property-owning men had the right to own slaves. Therefore, using this professor’s logic, slavery is a human right…correct? Therefore, one would be “double-minded” to not be for it…right?

You see, the logic this professor is using is the same logic that is used to justify all of the most heinous violations of human rights. Human rights and gender-based rights defined by certain societies at certain points in time are not always the same.

Human rights are inalienable rights — they are intrinsic and are given to all of us by our Creator. The word inalienable describes things that cannot be taken away, denied, or transferred to another person. That’s why the Declaration of Independence spells them out — life, liberty, and the pursuit of happiness. So, the right to abortion, which ends the life of another, is not inalienable. It, like slavery, was given by the state. And, like slavery, it violates the human rights of another.

So, while it is disappointing that college professors use their platform to try to indoctrinate students in their worldview, these sorts of incidents create great opportunities to make the case for life.  Indeed, the defense of the unborn is an inalienable demonstration of justice for the most vulnerable among us that must be declared in the public square in a winsome way. 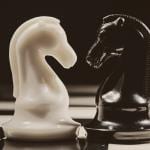 December 27, 2020
Here's How Jesus Calls Us to Engaged a Culture in Conflict...
Next Post 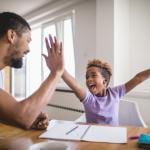 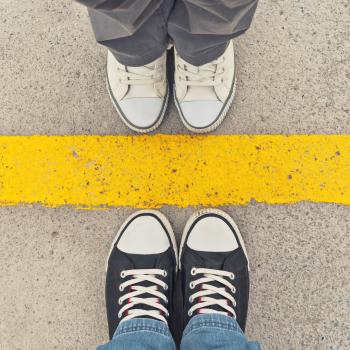