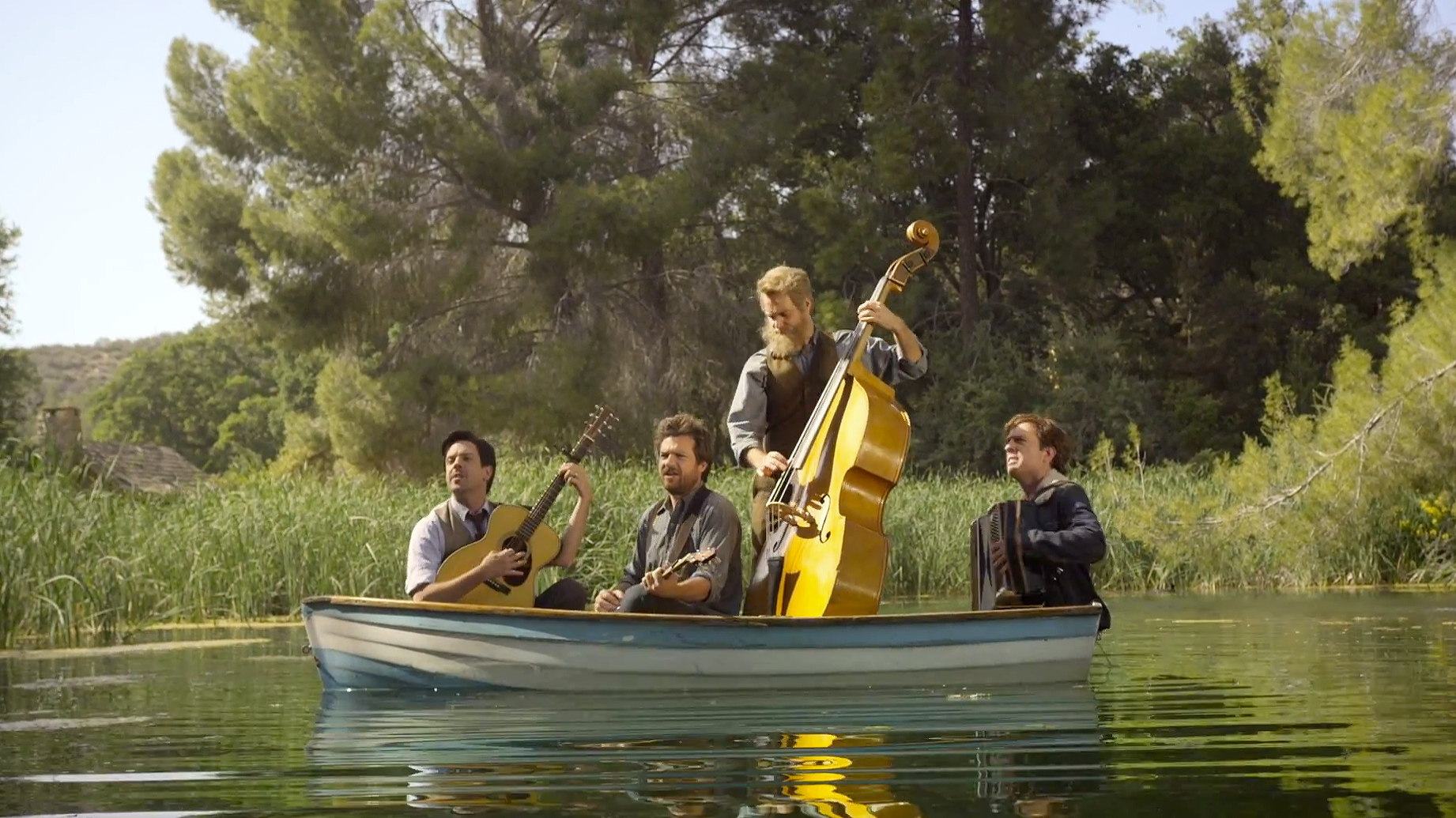 “A tell-all insincerity…” — this phrase has prevented me from writing here lately.

A dear friend, whom I respect enormously, thinks that most blogs are afflicted with, as he puts it, “a tell-all insincerity.”

The quandary for me is that I also value self-disclosure. I’ve been obsessed with Augustine’s Confessions for going on four years now. The response to my friend’s challenge is not to shut down. The question is how to self-disclose and confess well, with sincerity — but not too much.

This is difficult for me as a teacher. The teacher-student relationship has never felt natural to me, which, oftentimes, is a tremendous asset. But it also creates incredible liabilities, especially in a present-day academy that is deeply repressed and afraid.

Lately, my music has become all about restraint. I once thought being a good player was about how much I could play, how many notes I could fit into a phrase, how fast I could layout a lick, how much sound I could produce. As I’ve grown — I’ve been playing guitar for over 25 years now — I find my process reversing itself. I now try to interrupt myself and edit, in live time, cutting out notes, slowing down, making room for silence.

This isn’t exactly news, but the process is as rigorous as anything I’ve ever experienced. I listen to more music now than ever, searching for that gap, that missing sense of taste, that same old thing that just works, the inspiration from one of the greats or someone new who I’ve never heard of.

The indirect routes tend to be the most attractive. The alternatives and the innovations. But these only work when they are rooted in something old and thick, with staying power.

The point is that it’s a struggle, especially when you work in extremes, but it’s one that’s worth having.

I’m presently in the last phase of my projects for this fall and I’m finally making time to edit my next book, which is already a few months late. I’m seeing the same process. And enjoying it.

The word ‘aesthetics’ gets thrown around a lot these days. Art is the cool underdog, the natural rejoinder to the fact that everything is bad and getting worse. But I think the artistic rigor of this balancing act is what makes our present situation aesthetically relevant: we need to work on working at stuff.

It is hard to produce a tight post every few days. It would be easier to just post long, stream of consciousness nonsense stuff every day. But, then again, it takes a long time to finally get into the habit of writing everyday. Right now I am editing more than anything, so writing here is refreshing, but also can verge on feeling disposable.

But this is what the universal call to holiness is about, I think. Restlessness.

Why not blog about it?

Being sincere is tough work, especially in these days of Mumford and Sons and the New Sincerity.

No, God Did Not Send Coronavirus...
On the Catholic Beat
Related posts from Sam Rocha

Catholic
"I'd Rather Be Whole," an Essay About Art...
Sam Rocha
TRENDING AT PATHEOS Catholic