The Harmonium Project Must Fail 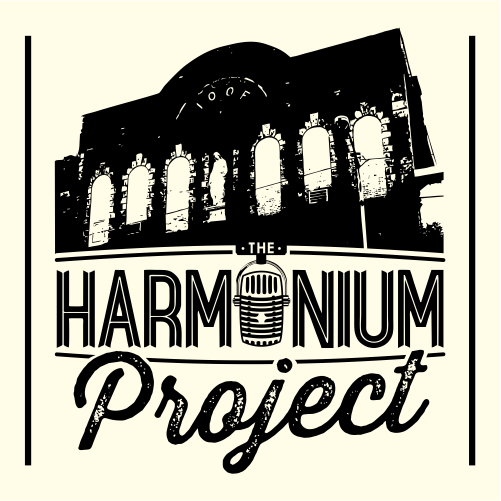 The Harmonium Project is the name given to a group of students at Franciscan University of Steubenville (FUS) who have made a radical choice. They’ve decided to live in Steubenville, OH, not by chance, force, or unfortunate accident, they have decided live in a run-down, smoggy, depressed and dirty town that they could just as easily ignore from their privileged perch on a hill that preserves the University from the streets and the people of town.

These students see and understand something important about treating persons and places with dignity by the simple act of dwelling. This is what the Incarnation, the feast we await and hope for, is all about: God decided to dwell in this broken place, amongst us, as one of us.

I’ve visited this project twice now; I’ve spoken to the young founders; I’ve asked some tough questions. What happens after you graduate? Are you going to see this through? What if?

Here is what I know: This group of young people is committed and prepared to love the place they are at without an exit or an escape route. They are in love with this town. They’re stupid, really. No one wants to live in Steubenville these days. It’s that terrible rape town.

There is something reckless and ridiculous about this project. It is not practical. It is not going to feed or clothe people. The town of Steubenville and the University are not begging them to do this. They are, in many ways, supported only by the wretched and struggling people who cannot help them, and might take advantage of them, whom they are choosing as neighbors and friends.

Don’t they know they could live in a nice suburb doing youth ministry?

I want each and every one of you to support their fundraising campaign. Give them a dollar. Give them a thousand dollars. Ask someone to give more or less.

I’ve seen what the Gospel can and cannot do in the world. I was raised in a poor missionary family, living recklessly and sometimes dangerously. I can scoff at the so-called radicals and the trend-chasers and the tone-deaf idiots and internet culture warriors. It takes more than being crazy to evangelize. You need taste and verve and big ideas, lots of pure love and impure money. You need an obsession and the right kind of help. You need to get lucky.

Marc Barnes and Joseph Antoniello, the co-founders of the project, have everything except the money right now. The details and the plans are not important. The music and beauty part is, unfortunately, already becoming slightly dated, even as its radical potential remains hidden. What you need to know, and support, is the desire, the impulse, the rare anointed sentiment that is not another, tired gesture of altruism or philanthropy — only the risk of loving will endure.

If the project fails, let it fail for serious reasons. Let them get killed or lose everything in a fire. Something awful and terrible. Don’t let money be the reason. Let them get robbed. Let’s make this a tragedy, not a comedy.

Most of all, trust in the saving power of grace, the folly of Christ, the beauty that shows a love that cannot be spoken, who speaks in silence and song.

After all, The Harmonium Project, like everything we do, must eventually be a failure. And that’s okay. Dirt to dirt, ashes to ashes. Job. The Gospel doesn’t make your life a success, it just makes your life a life to begin with, through death.

The Good News isn’t good because it fixes your sink and lowers blood pressured unemployment.

Please, please, please support The Harmonium Project with your money and your time sharing and spreading the word that in order for it to fail properly, it must first succeed.

December 19, 2013 Fear, Jealousy, and Paranoia: We Love to Wrestle
Recent Comments
0 | Leave a Comment
Browse Our Archives
Follow Us!

I Read the Whole Bible in...
The Cordial Catholic
Related posts from Sam Rocha