“Musings” on LATE TO LOVE with Iguana 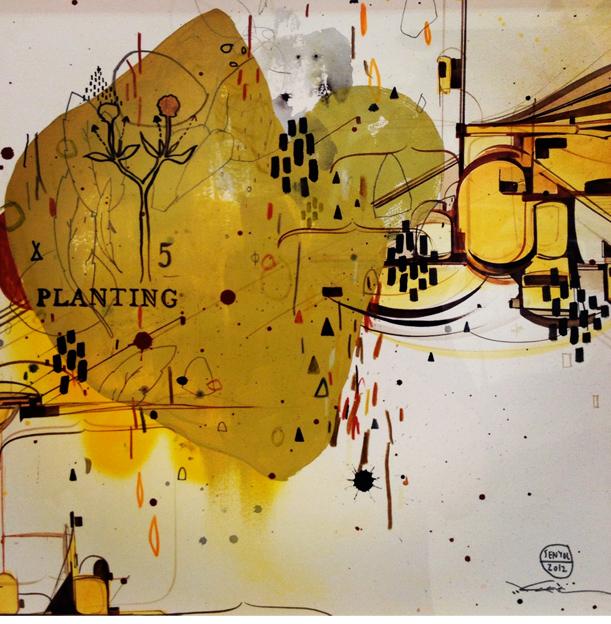 Almost two years ago, my good friend and fellow philosopher of education (at Hofstra University), Eduardo Duarte (a.k.a. “Professor Iguana,” his radio deejay name), began “Musings,” an experimental community radio project trying to think and talk about about the relationship between philosophy and music or even the idea of philosophy as music and vice versa.

I’ve been the featured guest twice and today we recorded the first of an eventual trio of conversations focused on my forthcoming album, Late to Love.

Eduardo has a very special investment, in addition to his own radio series, in my album: he is the author of the libretto that will be inserted in the album and he’ll even be spending a couple of days in the studio with us while the album is being recorded. In many ways, more than I can mention here, he has helped me think about the scope of this project in ways that align with other work I’m doing. He has also pushed me to consider some of the challenges and ambitions of the music in a more intentional and integrated way.

This conversation was recording this morning. It begins with a clip from our first recording and takes off from there, with special attention to the “ingredients” of the album, a series of influential artists and albums (from Marvin Gaye and John Scofield to Gil Scott Heron, The Roots, and John Mayer Trio) — and, of course, the inexhaustible significance of Augustine’s Confessions.

Simcha Fisher reports on a bizarre...
Catholic and Enjoying It!
Related posts from Sam Rocha