Justice League does Justice to the DC Universe

Justice League has not been a hit with the critics. But the critics are wrong–it’s excellent.

Rather than do a more formal review, here are a few reflections I had on the movie (broken into two broad categories for convenience):

All that said, the movie is a lot of fun–so go see it! 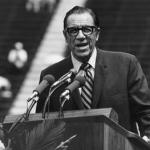 December 1, 2017
Review of 'Then Sings my Soul' By George Beverly Shea
Next Post 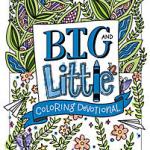 December 7, 2017 Because now we review coloring books...
Recent Comments
0 | Leave a Comment
"That'll teach those dead babies and orphaned children who's boss."
Emily Carter John Piper and the Coronavirus
"The elect have nothing to worry about. They were saved from before the foundations of ..."
OldArmy John Piper and the Coronavirus
"I don't have a home church at this time because I moved recently, but my ..."
Rod Saunders Confronting the American Gospel
"Rod, do you attend a church that we would generally label as being a "prosperity" ..."
padutchrunner Confronting the American Gospel
Browse Our Archives
Follow Us! 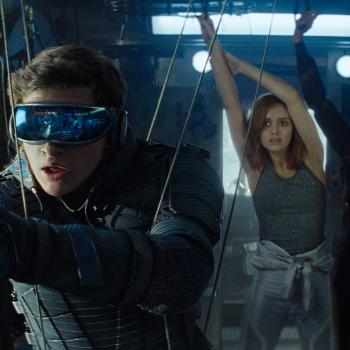 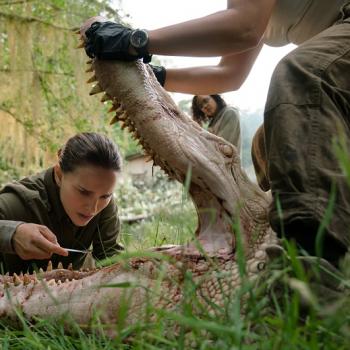 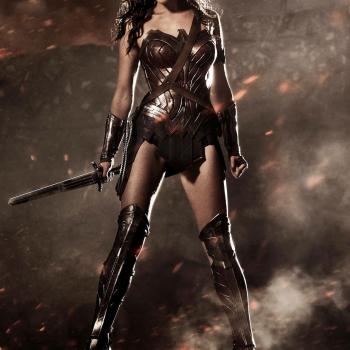