What is the actual connection between this world and the next? The two appear to be so far apart from each other that they must be utterly separate. Yet Scripture, our only source of knowledge of the coming kingdom, uses imagery drawn from this life. Combined with the resurrected body, this figurative language gives us a solid reality that corresponds to this world. This is the seed-death-new life image, where we see a purified/glorified re-creation on the horizon.

“Proceeding on that basis, one may and must insist that this entire world, as one organic creation of God, will perish in terms of its form and shape, but will nevertheless retain its essence, and will cause this to emerge later in new forms that are related organically to the old forms.” (573)

This is how organic creation works: the form is replaced, the essence remains.

And so we are told first that the new earth will physically exist, and second that it will be made out of an will correspond to this world. This is the connection through common grace to the world. As an example, human dominion over nature will remain, albeit changed from a mechanical dominion back to Adam’s original type of dominion. That original kind was organically bound through one head. This is how love and the law work to bind us together in an unfallen world.

The organic unity of the world is currently broken, but God will restore it. Indeed this is His ongoing work even now–and common grace is a part of that plan–and a lasting part:

I think this chapter best shows where I’m going to hesitate about embracing Kuyper’s conclusions. While I agree with a good portion of what I’ve read of Kuyper’s Common Grace so far (discouragingly, less than a third of the whole three-volume set!), that 5-10% that I disagree with is an important 5-10%. Specifically, I’m not sure that he has successfully reconciled judgement/destruction with restoration/new creation. The language of “form” and “essence” doesn’t do what he wants it to (though I suppose the words might work better for him in Dutch?). He’s certainly right that the new heavens and the new earth will be both a physical and a spiritual reality where resurrected believers will dwell with God forever. We must avoid Gnosticism! And yet, that doesn’t satisfactorily explain why we ought to assume anything beyond the judgment/destruction of the old creation. Kuyper wants to stand in a middle space between Niebuhr’s categories of dualism and transformation (to be anachronistic for a minute), but I’m not sure that such a space has much room in it. Either the old creation is broken, judged, and destroyed, or it is transformed. Either my cracked coffee cup (to use an example I’ve used elsewhere) will be smashed and replaced by a perfect coffee cup, or it will itself be fixed into a perfect coffee cup. It cannot be both, and discussions of ‘the form and essence of the coffee cup’ don’t tell us what happens to the cup itself.

A couple of more chapters to go, and then on to volume 2! 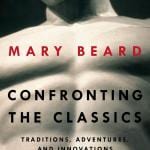 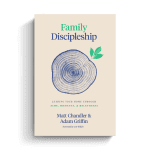 August 28, 2020 How to Disciple your family
Recent Comments
0 | Leave a Comment
"I am aware of those kinds of discussions and statements (and even of the fact ..."
cneal Confronting the American Gospel
"No disagreement here!"
cneal Common Grace, 2.7
"No--Christians should be institutional because the church is an institution (it is more than that, ..."
cneal Christian Institutions in the 20th Century
"Good points! I love Will's columns too (he's especially been on fire for the last ..."
cneal George Will’s Mixed Sensibility
Browse Our Archives
get the latest from
Schaeffer's Ghost
Sign up for our newsletter
POPULAR AT PATHEOS Entertainment
1 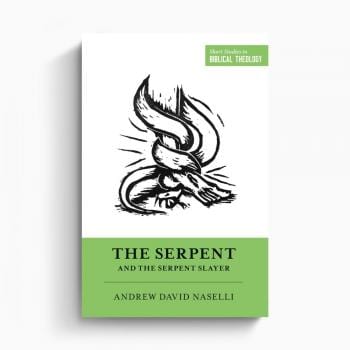 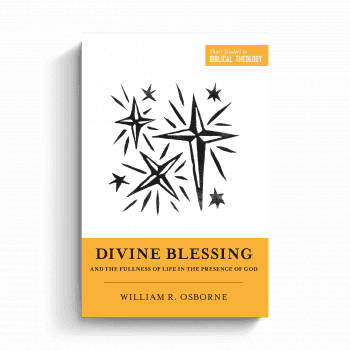