In Episode 7 of Rings of Power, we finally arrive at Mordor. Granted we arrive there via a cheesy Powerpoint text overlay that transitions from “Southlands” to “Mordor” (at least they didn’t use Comic Sans, I suppose).

In this episode we also get a (slight) advancement on the plotline involving Nori and the Stranger, who is being chased by three individuals in white. We also get further glimpses into the friendship between Durin and Elrond. And we learn that the Numenorean Queen has been blinded by the volcano, and that she plans to return to Middle Earth with an army anyway after returning to Numenor to regroup.

There is a bit more action and plot progression in this episode than we’ve seen in previous episodes. But not much–and I think we see a few cracks in this modernization of Rings of Power as compared to the source material especially in the plot line involving Elrond and Durin. The main thread here is that the elves are dying and need mythril to survive, but the dwarven king (Durin’s father) refuses to let the dwarves mine the ore. It’s been a while since I’ve read the books, but this all sounds made-up. And the result is a very un-Tolkienian moment in the TV series.
My vague memory of the book (and the original films) is that the Balrog was awakened in Moria by the dwarves digging to deeply and too greedily. This is the very thing the King warns Durin about—which, you know, fair enough. Tolkien was no fan of greed and that kind of moral lesson is one of the central features of the later era of his world.
But! Again, in Rings of Power this claim that the elves need mythril to survive muddles this moral landscape. It’s one thing to dig for mythril for greedy reasons, it’s another thing to do so in order to care well for your neighbor.
Rings of Power tries to set this point aside by having the King say something to the effect of “if it’s the elves’ time to go that’s their maker’s choice and who are we to fight that”, injecting a pseudo-religious tone into his moral point about greed. (And I suppose there’s some veiled criticism of the anti-vaxxers here–though here too it’s one thing to refuse to take a cure yourself and another to refuse to give someone else a cure…) Durin decides to dig anyway to help out his friend, and gets himself dis-inherited and presumably removed from the royal lineage. This creates a problem that I’m not sure the writers will have the skill to pry themselves out of. The show seems to be setting up a punishment for dwarves who desire to help others, apparently for the purpose of making the hero (Durin) someone who bucks authority and refuses to listen to the dictates of tradition and religion (the King).
We haven’t yet seen how this will play out (though of course we know the ending), so I don’t want to lean too heavily on this just yet. But it’s definitely something to keep an eye on as season 1 wraps up. Will Tolkien’s moral world of Middle Earth stand? Or will it collapse in the name of friendship? I suppose we’ll know in a week…
Dr. Coyle Neal is co-host of the City of Man Podcast an Amazon Associate (which is linked in this blog), and an Associate Professor of Political Science at Southwest Baptist University in Bolivar, MO
Previous Post 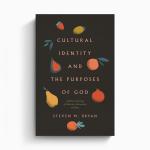 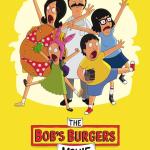 October 14, 2022 An extra-long episode--but isn't that what we want?
Recent Comments
0 | Leave a Comment
Browse Our Archives
Related posts from Schaeffer's Ghost 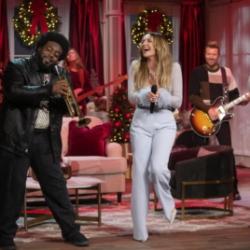 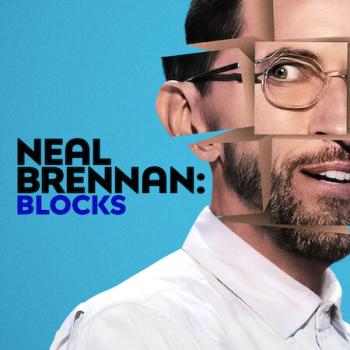 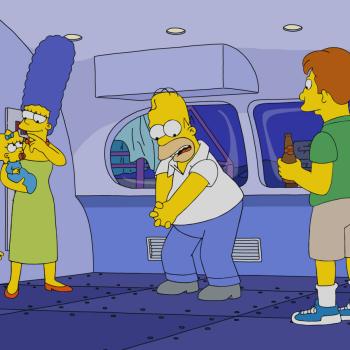 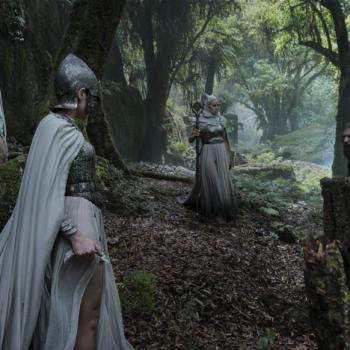