At the Torrey Honors Institute, we teach by questioning. The professors in the program gather with students around a great text, and inquire into the text by interrogating the students. We call the professors “tutors” to signal the fact that they are co-learners along with the students; master-learners who know how to get into books.

The tools of our trade are questions, and we ask all types. Some are expository, some truly Socratic, some open-ended, some perplexing, some leading, a few rhetorical. I think it’s pretty telling that one of our graduates has just published his second book, a reflection on the art of questioning. Check out (by which I mean buy) Matt Anderson’s book The End of Our Exploring: A Book about Questioning and the Confidence of Faith for the lessons one exemplary Torrey alum has drawn from our method.

In a single three-hour session, we ask dozens of questions. But one question stands out from the rest, because it starts everything. It’s the opening question, and it is the single place where the tutor has the most power to influence the course of student conversation. Throughout the session, the tutor is bound by semi-Socratic rules of engagement, and the success of the class depends largely on the quality of student participation. But there is real power and privilege in choosing the opening question.

Three-hour sessions often succeed or fail because of the opening question. It is the arche, the opening gambit, the first-moved thing that sets all the other wheels in motion. It’s more important than just deciding which team gets first possession of the ball; it permanently tilts the playing field. Half of all tutor errors happen in framing the first question. In it the tutor establishes a tone for the discourse, makes a selection from available possibilities, displays a judgment about what is significant and insignificant. It is a chance to give away power or squash dissent.  It can be pre-emptive or provocative, combustible or confounding.

A good opening question draws the class’s attention to a telling detail or incident which, once attended to, seems both puzzling and significant.  The detail seems puzzling in that, properly described, it poses a problem to which the solution is not immediately apparent.  It seems significant, but it seems to signify something in a middle range between literary clutter on the one hand, and The Most Important Thing in the Book on the other.

Some of the most important questions in the world have definite answers; these are not good opening questions for a discussion. There is no single right answer to be given in response to a good opening question (though there are many wrong answers).  Rolling out the opening question should be like the kids’ game at rodeos, where a greased piglet is released and all the kids attempt the impossible: catching the fastest, most slippery, and most evasive critter on four hooves.

One way to construct an opening question is to pick a key idea from the book, even THE key idea if possible, but then conceal it a bit. Instead of stating it outright, work backwards to find a more remote vantage point from which to approach that idea.

Two illustrations. Frist, consider an opening question on Romans. “What is Faith” is a terrible opening question for Romans, even though everybody would admit that understanding Paul’s teaching on faith is crucial to understanding Romans.  But it poses a definition question in the most abstract form possible, “What is X.”  The move to crafting an opening question is the move from that abstract clarity back into the concrete world where the text provokes curiosity: Why would Paul be “ashamed” of the gospel?  What is it about faith that tempts him to be ashamed? If you were limited to OT words, which one would you use to start the sentence, “_____ is the power of God for salvation to them that believe.”  Romans 5:1 says “we have peace with God” in some manuscripts, but in others it says “let us have peace with God.”  If the science of text criticism says it’s a tie, which reading do you think is theologically preferable?

Second, Edmund Spenser’s Faerie Queene, Book I. A key idea which would make a lousy opening question: What does Una represent? More sly approaches would be to look at several pictures of George & the Dragon, with the damsel in distress quaking in the corner, then ask “Is truth a damsel in distress that needs you to rescue her?”  By asking this, you’ve gone ahead and stated “Una = Truth,” which the poem just says anyway.  But you’ve dropped the class in media res and put more ideas into motion than they can easily tame.  Half their fun is getting through the presuppositions, then the other half is drawing out incidents from the story that shed light on the subject.

July 16, 2013 Spiders, Comics, and Jonathan Edwards
Recent Comments
0 | Leave a Comment
Browse Our Archives
get the latest from
Evangelical
Sign up for our newsletter
POPULAR AT PATHEOS Evangelical
1

Church Should Be Your Excuse for...
The Chorus In The Chaos
Related posts from The Scriptorium 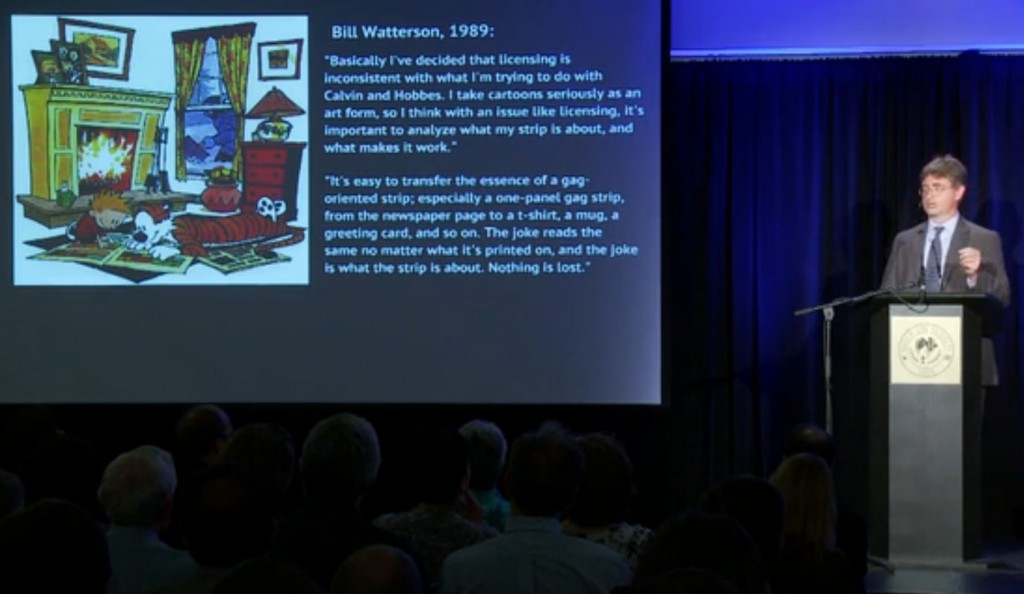 Evangelical
Imagination: Association of Form and Content
The Scriptorium

Evangelical
Made Ready by Conversation (Johnson)
The Scriptorium 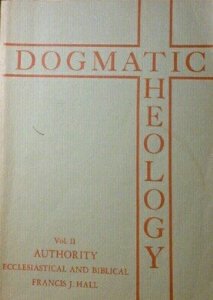