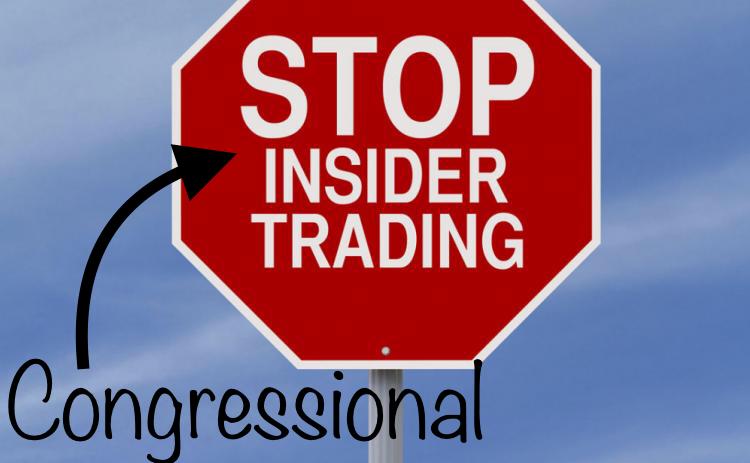 The other day, a friend posted an article on Facebook about how some Republicans in Congress have been investing in big insurance companies, even as their proposed health care plan threatens to take coverage away from millions of Americans. I took one look at that article and red flags began flying everywhere. The term “insider trading” screamed out at me. How can our elected officials be allowed to trade on the futures of the very industry that they are in charge of overseeing? How can their constituents stand by and allow their representatives–their employees–to profit upon something they can directly manipulate?

Then another friend made a comment on that post that made me think about this on a whole other level. In a reply to someone who had defended the Congressional investments as a smart business decision, this commenter used the analogy of how investing in slavery was a smart business decision, too, but that it didn’t make it right to profit off the misery of fellow human beings. I thought that was a brilliant point and I lamented the fact that, as a history teacher, I hadn’t thought of it myself.

The fact is, in the 18th and 19th centuries, many American elected officials did invest in and profit heavily from slavery. In fact, by the beginning of the Civil War, slaves were the single most valuable commodity in the United States and many in the government had built vast fortunes off the backs of slave labor–it was possible even for Northerners to do so without owning a single slave. Investments have a funny way of making a fellow think his dirty hands are squeaky clean.

There are many other historical examples of government officials using their positions of leadership to profit off the misery of others.

In the aftermath of the American Revolution, many people who had invested in war bonds to support the American cause had fallen into dire financial straights. Speculating became a popular way to make a fast buck off those who were struggling and some politicians were quick to jump on board. They would buy up the immature war bonds of citizens who were hurting for money for pennies on the dollar and then rake in big profits once the bonds matured. They did all this even as the government was selling new bonds under Alexander Hamilton’s recovery plan.

Land speculation has always been a favored way to build wealth among our nation’s elected leadership. This was never more true than in the period of the 19th century known as Manifest Destiny. I wrote about this period in more detail here but, for now, let me just highlight a couple examples. Government leaders, including presidents like Harrison, Jackson, and Polk, were instrumental in gaining huge tracts of land for the U.S. through intimidation and force.

Throughout the early 1800s, the nation grew westward with alarming rapidity by removing indigenous Indian populations through spurious treaties or outright force, then selling the newly gained land to American settlers eager to spread out.

Then the mid-1800s saw America focus on the southwest, gaining Texas after American squatters hopped the Mexican border and then refused to assimilate and abide by Mexican law–oh, the irony–leading to the Alamo, Goliad, and finally, Texas’ independence followed by its annexation into the U.S. But that wasn’t enough…America wanted to go all the way to the Pacific Ocean. When Mexico refused to sell California, President Polk pressed a border dispute between the Rio Grande and Nueces River, eventually provoking Mexico into a war. After winning that war, President Polk got what he wanted, over a third of the nation of Mexico for pennies an acre. Within weeks of acquiring the new land, gold was discovered in California and the profiteering exploded exponentially.

So American politicians with the power to influence policy have a long history of investing in a way that allows them to make big profits off the misery of people they’ve helped dominate. Health care is just the latest method being used.

What are we going to do about it? How can we stop it?

If you’ll allow me, I have a suggestion. What if we added a Constitutional amendment that forbade all elected officials from making any new investments while they are serving in office?

The more I think about it, the more I like it.

We might not even have to worry about instituting term limits under such a policy. After all, one might be agreeable to freezing their investments for two years, maybe even 6, but what about 30 years or 40?

I think it’s a win-win. Our founders never intended for government service to be a lifetime profession anyway–there wasn’t supposed to be big money in it. 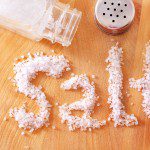 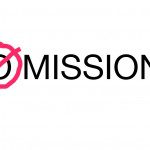