“Black Lives Matter” Matters: If You Don’t Think So, You Are the Proof

“Black Lives Matter” Matters: If You Don’t Think So, You Are the Proof September 21, 2017 Shane Phipps 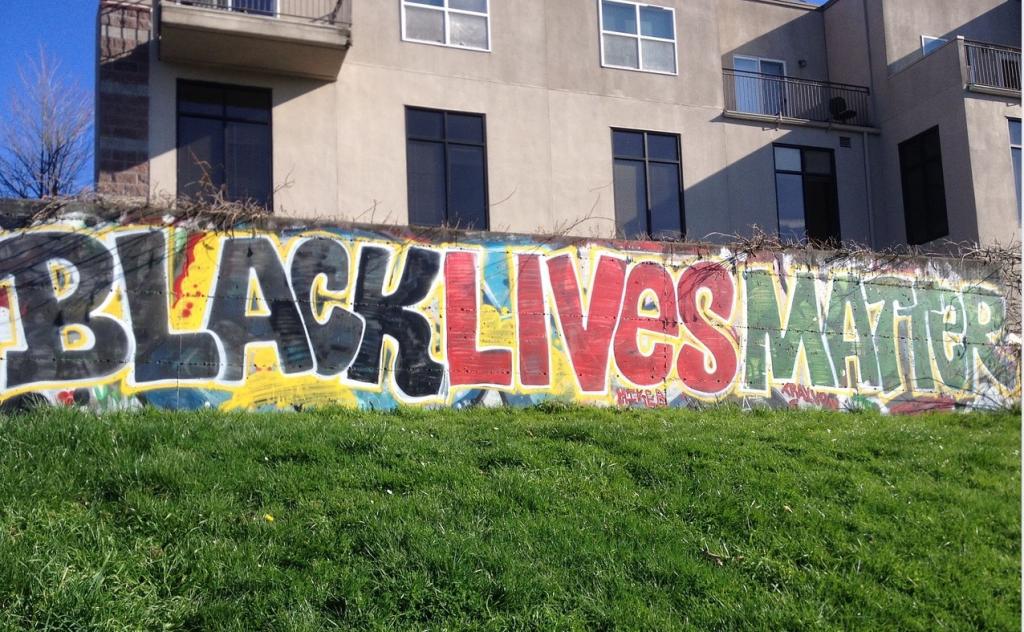 It’s a lovely, crisp fall day on the public commons of Anytown, USA. Hundreds of protestors have gathered here to make a statement about a very important cause to them. They are all adorned in pink shirts, hats, and ribbons. Many of them carry placards with messages meant to raise awareness for their cause. They are chanting that we need to be more diligent in providing funds for breast cancer research and treatment. They have statistics showing how far we’ve come and how far we still have to go. They are passionate.

Suddenly, their peaceful protest takes an ugly turn. Another group of protestors have arrived. They, too, have signs and are shouting out chants meant to drown out the message of the breast cancer group. They have come to say that Leukemia is just as important. Their message is that they resent the fact that these people have dared make a stand for breast cancer when there are millions of others out there suffering from Leukemia. How dare they single out one kind of cancer?!?

Well, that’s exactly what you are doing when you protest against groups like Black Lives Matter. When you say, “but all lives matter”, you have stolen away their message. You have missed their point.

When they chant “Black Lives Matter”, they are in no way suggesting that only black lives matter. I’m sorry, but that is just a dumb conclusion.

In the next few days, I will be doing something I rarely do. I will be donning pink. My daughter’s volleyball team–like many others around the nation–participates in a special game once each year with the theme “Dig Pink”. The team wears special pink uniforms, fans purchase pink shirts, and money is raised for the cause of the breast cancer research. No reasonable person would accuse us of somehow disrespecting other forms of cancer, would they?

Why then do people get so bent out of shape about the Black Lives Matter movement? They are not claiming anything more than what they are saying. They see a problem in the way blacks are sometimes treated and they are pointing it out.

Are there problems with black on black crime? Sure, but that’s not the point. So why do you keep hijacking their message?

I would suggest that, if you can’t let them have their cause–if you can’t see their cause through your own clouded world view–then you are a part of the problem they are trying to point out.

You don’t have to join the Black Lives Matter anymore than you have to wear a pink shirt at a volleyball game. But, for goodness sake, you don’t have to scream about how their cause doesn’t have validity either.

If millions of people perceive a problem, there is likely a problem, whether you can see it or not. 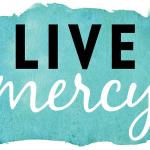 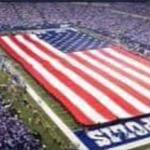 Repeat After Me: Unity Begins with...
Empathy Mining
3

Digital Deception: How We Ended Up...
Faithful Progress

Repeat After Me: Unity Begins with ME
I woke up early this morning and felt like I hadn’t felt...