Is It Time for America to Move to Compulsory Voting? 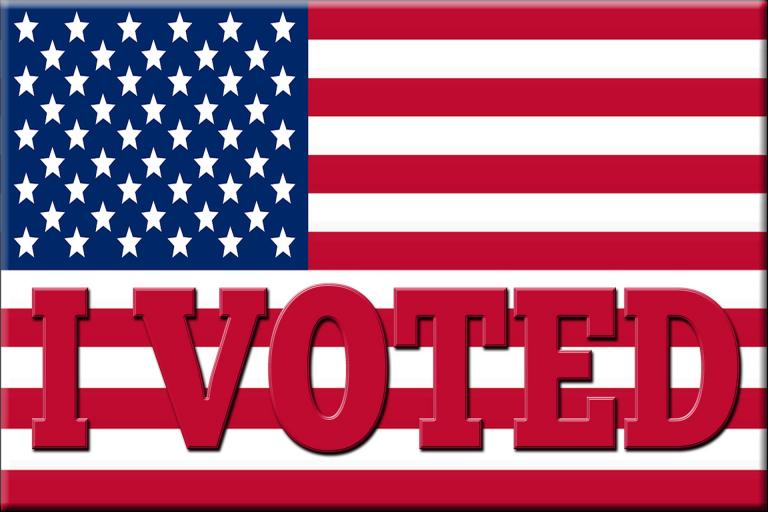 I was sort of excited at the reports of larger than normal turnouts at the polls for the recent midterm elections. Typically, midterm elections have very low turnouts. This time was different. Some areas saw voter numbers that rivaled what would normally only be expected during a presidential election. But even with all that, as encouraging as it seemed, the overall nation wide turn out was still less 50%. That’s right, in this crazy, hyped up election year, not even half of the registered voters bothered to exercise their franchise.

Here is a dirty little secret that the Washington establishment doesn’t want you to know; that’s just exactly the way they want it. They have us right where they want us, captives to our own frustrations. The system they have created has pushed level-headed moderates out of the equation. If you aren’t a dyed-in-the-wool foot soldier for the party line, you need not apply to run for public office. Oh, I suppose you could apply, but without the financial support of the mega-monster party, your chances are so slim you might just as well not exist. For this reason, the majority of those who are so fed up with politics that they don’t bother to vote tend to be centrists. The only way to shake up the system is to get more of those centrists to the polls. It could even make possible something that has never been seemed realistic in America up to now, a viable third party.

Perhaps the only way to make this happen is to make voting mandatory. That might sound crazy, but hear me out. It’s not unprecedented. There are over 20 nations worldwide that have compulsory voting, including 11 democracies (Australia is among them) and several United Nations members. In these nations, voting is a requirement. Those who choose not to vote must provide a viable excuse for not voting or face some sort of penalty, normally a fine.

This may sound extreme to you. You may think it is forced free speech–a common criticism of compulsory voting–and I get it. But this is supposed to be a government of, by, and for the people. How can the will of We the People be realized if so many of the people don’t vote? What we end up with is two mega-monster political parties that divide up the most strongly opinionated and polarized half of the nation while the other half sits out and tries to ignore it all and go about their lives as apolitical creatures. The whole system perpetuates its own power structure and anyone not attached to one of the mega-monsters is left completely out.

How do we change this system? How do we make it possible for half of our population to finally be heard? What if we made it mandatory that all of us were heard? Many people have been calling for a viable alternative to the status quo. Third parties have been proposed and tried time and again, but are swallowed up quickly by the mega-monsters. If that other 50% had no choice but to be heard, they could shake up the world. Frustrated people caught in the middle of the mess could finally have an impact. The power structure could be tumbled and the power would wash over We the People once again.

Is it time for compulsory voting in America?

Tell us what you think. 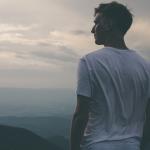 November 13, 2018
Sometimes I Wish I Were a Conservative Christian
Next Post 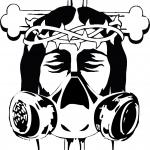