A Primer on Self-Affirming Nonviolence (Part 5) 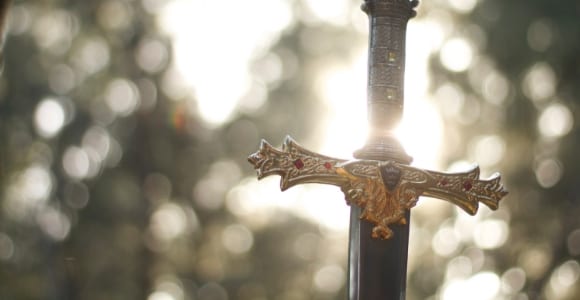 I’ve been teaching Christian nonviolence for quite some time now and the number one objection I get from American Christians is based on a passage in Luke’s version of the Jesus story:

The objection goes something like “See? See? Jesus was right here telling them to buy swords! See?”

It’s undeniable that Jesus was admonishing his disciples to buy swords, and we must also ask why. Did Jesus want them to use these swords to bring about the social vision of the Kingdom? Or did he want them to use these swords to defend his social vision of the reign of God from the status quo? We don’t have to read too far to get a clear answer: it’s in the very next sentence. All we need is to keep reading.

“‘It is written: “And he was numbered with the transgressors”; and I tell you that this must be fulfilled in me. Yes, what is written about me is reaching its fulfillment.’ The disciples said, ‘See, Lord, here are two swords.’ ‘That’s enough!’ he replied.” (Luke 22:37-38)

Let’s look at this story one step at a time. The word here translated as “transgressors” is the Greek word anomos. It means “lawless.” Jesus was more than simply a focal point of religious controversy. To be deemed worthy of being crucified, Jesus had to be seen as an insurrectionist, an armed rebel. Jesus’ crucifixion was political, not religious. Mark, believed to be the earliest gospel, states, “They crucified two rebels with him, one on his right and one on his left.” (Mark 15:27)

The Greek word translated as rebel in that verse is leistes. It means insurrectionist. Jesus will be numbered with the insurrectionists, the “transgressors” of the Pax Romana.

Jesus will be perceived as a political threat to the Pax Romana or “Peace of Rome,” a “lawless” one, a political enemy, and an upstart Messiah.

In Luke’s second volume, the book of Acts, his early followers were also characterized this way:

“These men who have caused trouble all over the world have now come here, and Jason has welcomed them into his house. They are all defying Caesar’s decrees, saying that there is another king, one called Jesus.” (Acts 17:6-7)

For Luke, Jesus and his band of disciples need to be caught with swords in their possession. The mixture of the claim that this could be the Messiah who might lead the people to freedom from oppressive Roman rule and the claim that Jesus’ disciples were “gathering” or stockpiling swords would light the Roman fuse that would lead to the crucifixion.

I reject the interpretation that Jesus’ counsel to buy swords was about Jesus wanting his disciples to wield them in the next part of the story. Two swords for twelve men wouldn’t be enough for each of them to use, yet Jesus states two would be enough for them to be “numbered with the transgressors.” Further, when Peter does pick up and wield one of these two swords later in the story, he provokes one of the strongest rebukes Jesus gave in all the gospels.

“Jesus went out as usual to the Mount of Olives . . . While he was still speaking a crowd came up, and the man who was called Judas, one of the Twelve, was leading them. He approached Jesus to kiss him, but Jesus asked him, ‘Judas, are you betraying the Son of Man with a kiss?’ When Jesus’ followers saw what was going to happen, they said, ‘Lord, should we strike with our swords?’ And one of them struck the servant of the high priest, cutting off his right ear. But Jesus answered, ‘No more of this!’ And he touched the man’s ear and healed him. Then Jesus said to the chief priests, the officers of the temple guard, and the elders, who had come for him, ‘Am I leading a rebellion, that you have come with swords and clubs? Every day I was with you in the temple courts, and you did not lay a hand on me.” (Luke 22:35-53, cf. Matthew 26:51-54; John 18:10-11)

There is much in this passage. For our purposes here I want to focus on Jesus’ rebuke of Peter for actually welding one of the very swords Jesus said was “enough.”

Jesus is teaching his followers that his goals cannot be accomplished by violence.

It would be well to remember the words of others who belong to communities facing institutional violence.

“For the master’s tools will never dismantle the master’s house. They may allow us temporarily to beat him at his own game, but they will never enable us to bring about genuine change.” (Audre Lorde, Sister Outsider: Essays and Speeches, p. 112)

Rome sought peace through the threat of violence, specifically crucifixion. Jesus’ social vision was instead about establishing societal peace and distributive justice through self-affirming, nonviolent resistance. It was a societal goal where the means matched the end.

Some will object, “But Jesus was supposed to die, so this rebuke doesn’t apply to us does it? His death was for a specified purpose, so doesn’t that mean that his words about this had a specified meaning?”

Before Rome embraced Christianity, changing its social location, Christians did not interpret Jesus’ words to Peter as having an isolated, specialized application. Tertullian, for example, wrote, “The Lord, in disarming Peter, thenceforth disarmed every soldier.” (in Of Idolatry, ch .19)

Jesus is giving a universal principle that “those who live by the sword, die by the sword.” Here in the United States, we have the largest military presence in the world and spend more on our military than all of the next ten countries with large militaries combined. At home, our attitudes and choices toward violence also mean that we have the highest rates of gun violence and gun-related deaths in the world, as well.

As we saw in Part 4 of this series, Jesus’ cross was not something he embraced instead of us, but something we are called to join him in as long as we interpret taking up one’s cross in self-affirming nonviolence and not patient, passive endurance of suffering. We are called to join Jesus in the choice to resist and stand up against oppression even if threatened with a cross for doing so.

What we see in Luke’s gospel is that, within context, Jesus’ call for his disciples to “go buy a sword” should not be interpreted as Jesus intending them to use the swords they bought. To take from Jesus’ words that he transitioned from nonviolence to being okay with his disciples wielding swords has borne very destructive fruit for the Christian tradition. Christianity’s bloody history teaches us that we must question a Christian acceptance of violence. And we must work to repair the damage that violent forms of Christianity have done to marginalized communities.

Lastly, I want to offer one word of caution about this story. One could argue that Peter was using the sword in self-defense and therefore Jesus is against self-defense. I do not equate self-defense with the institutional violence that causes marginalized communities to have to defend themselves. We must, though, learn how to distinguish between the self-defense of the oppressed and the use of violence by those privileged and empowered to use violence to maintain and protect their privilege and power. These are two very different things. I do not interpret this story as being against the self-defense of the weaker against those who are stronger. I interpret it as being against taking up violence as a form of revolution. Jesus was a revolutionary, yet his revolution was, for the sake of his own, Jewish people’s survival in the face of Roman retaliation, a nonviolent, self-affirming, resistant revolution. Jesus’ revolution could not be accomplished by violence.

The first is from Jon Sobrino:

“First, Jesus’ practice and teaching demand absolutely the unmasking of and a resolute struggle against the form of violence that is the worst and most generative of others because it is the most inhuman and the historical principle at the origin of all dehumanization: structural injustice in the form of institutionalized violence. It follows that we have to unmask the frequent attitude of being scandalized at revolutionary violence and the victims it produces without having been scandalized first and more deeply at its causes.” (Jesus the Liberator, p. 215)

The second is from Oscar Romero:

“I will not tire of declaring that if we truly want an effective end to the violence, we must eliminate the violence that lies at the root of all violence: structural violence, social injustice, the exclusion of citizens from the management of the country, repression. All this is what constitutes the fundamental cause, from which the rest flows naturally.” (Homily on September 23, 1979.)

There is much to consider this week.

Progressive Christian
When Equality Means Some Are Given More Than...
Social Jesus 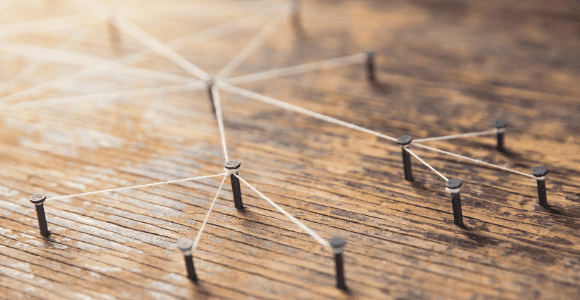 Progressive Christian
We're In This Together
Social Jesus 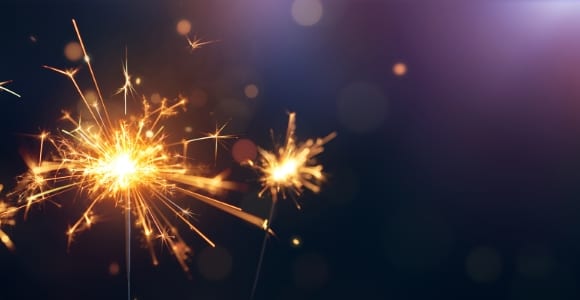 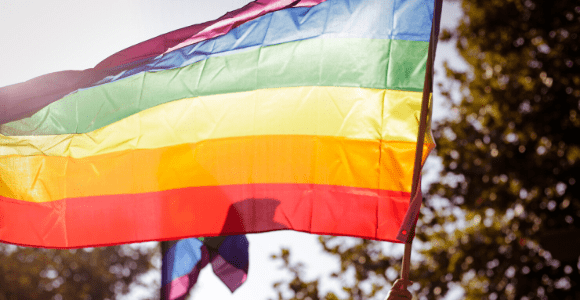