A Community of the Rejected (Part 1 of 3) 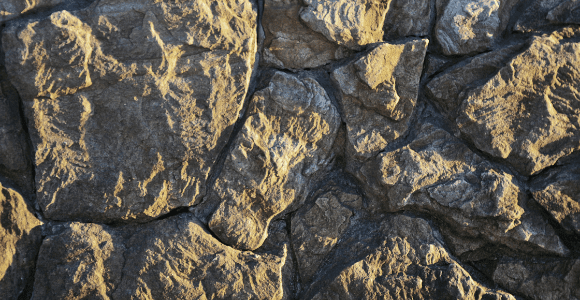 “‘Have you never read in the scriptures: ‘The stone that the builders rejected has become the cornerstone; this was the Lord’s doing, and it is amazing in our eyes’?” (Matthew 21:42)

Jesus has been telling a series of parables about rejection that would have been meaningful to the Jewish community he was speaking to, like this one:

“What do you think? A man had two sons; he went to the first and said, ‘Son, go and work in the vineyard today.’ He answered, ‘I will not’; but later he changed his mind and went. The father went to the second and said the same; and he answered, ‘I will go, sir’; but he did not go. Which of the two did the will of his father?” (Matthew 21:28-32)

Rejection was a familiar theme for the early followers of Jesus. Jesus lived and ministered in solidarity with and defense of people his society socially rejected. His choice to call for change within his community was at the heart of why the elite and privileged also rejected him.

Our original passage comes from Matthew 21:

“Listen to another parable. There was a landowner who planted a vineyard, put a fence around it, dug a winepress in it, and built a watchtower. Then he leased it to tenants and went to another country. When the harvest time had come, he sent his slaves to the tenants to collect his produce. But the tenants seized his slaves and beat one, killed another, and stoned another. Again he sent other slaves, more than the first; and they treated them in the same way. Finally, he sent his son to them, saying, ‘They will respect my son.’ But when the tenants saw the son, they said to themselves, ‘This is the heir; come, let us kill him and get his inheritance.’ So they seized him, threw him out of the vineyard, and killed him. Now when the owner of the vineyard comes, what will he do to those tenants?’ They said to him, ‘He will put those wretches to a miserable death, and lease the vineyard to other tenants who will give him the produce at the harvest time.” Jesus said to them, “Have you never read in the scriptures: ‘The stone that the builders rejected has become the cornerstone; this was the Lord’s doing, and it is amazing in our eyes’? Therefore I tell you, the kingdom of God will be taken away from you and given to a people that produces the fruits of the kingdom. The one who stumbles over this stone will be broken to pieces, and it will crush anyone on whom it falls.” (Matthew 21:33–46)

The phrase that always speaks to me in this story is “The stone that the builders rejected has become the cornerstone.”

This passage has a long history of anti-Semitic Christian interpretations. I believe early Jewish Jesus followers struggled with the elite of their own society and their rejection of Jesus. Today we must reject interpretations of these passages that harm our Jewish siblings. How can we reclaim these stories in ways that today are life-giving?

November 5, 2020 A Community of the Rejected (Part 2 of 3)
Browse Our Archives
get the latest from
Social Jesus
Sign up for our newsletter
POPULAR AT PATHEOS Progressive Christian
1

What Is Sin?
Sin is such an emotionally laden term. It is often...
view all Progressive Christian blogs
Copyright 2008-2021, Patheos. All rights reserved.