(Read this series from its beginning here and part 2 here.) 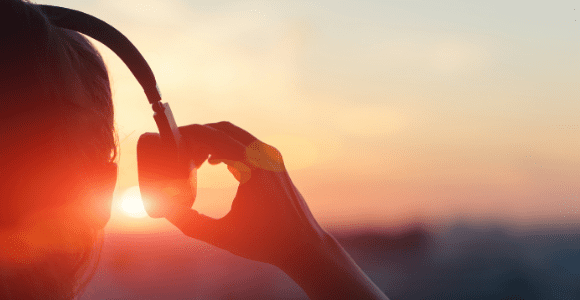 I have heard the story of Jesus and the Syrophoenician woman explained in two ways. One explanation is that Jesus is merely play-acting to teach the on-looking disciples an important lesson in generosity. The other explanation, which I think is more plausible and more valuable, is that Jesus is growing in his own understanding and experience of intersectionality.

Yes, this woman belonged to a people group who had oppressed the Jewish people, though there is absolutely no indication she felt this way toward the Jewish people herself. And she was also a woman in a patriarchal context. Where is her husband? Why is her husband or father not making this request of Jesus as another father does in Mark 5:22? In a patriarchal world, what does it mean for this woman to be speaking for herself and her daughter as if she were a single mother?

Jesus asks out loud: is it right to help her?

Intersectionality teaches us that every person can live in multiple social locations given the diversity of their identity. Just as the Seleucids had once sought to exterminate the Hebrews, the ancient Hebrews had once engaged in the genocide and colonization of the Canaanites. The Hebrews also participated in cultural patriarchy similar to that in Hellenistic Tyre and Sidon, and though by Jesus’ time they suffered economic poverty under Rome’s high taxes, Hebrews had also oppressed the poor with their own kings (Amos 2:6; 5:7, 11, 24). Yes, this Seleucid woman belonged to a people who had historically oppressed the Hebrews, but that day, she, too, needed liberation. Was there enough mercy in Jesus’ merciful theism for her as well?

In this story, Jesus’ compassion wins out. But we must not fail to see the depth of his struggle between genuinely questioning what was right, and allowing his questions to give way, not to “rightness,” but to compassion itself. Compassion was ultimately the right choice, and Jesus may have not arrived at that choice if he had not first chosen to allow compassion to govern his reasoning.

I’m thankful for a woman who didn’t give up, but persisted in helping Jesus and his disciples see her need beyond their culturally conditioned prejudice. In that moment, she was teacher of the teacher. I’m also thankful for a Jesus who took time to listen. Had Jesus sent her away, one could have argued he did the “right” thing, yet a great injustice would have been committed and therefore it would have been wrong no matter how “right.” But he listened to her, and he entered into a fuller experience of his own ethic teachings that day, thanks to this woman.

Henry David Thoreau wrote, ”Could a greater miracle take place than for us to look through each other’s eyes for an instant?”

I cannot fault Jesus for asking the question he asked. He faced the same dilemma we we all face when navigating the social realities of each our identities. I’m thankful to see this side of Jesus, and I’m thankful for this woman who helped Jesus answer his own question with compassion and justice.

Jesus and his disciples, I believe, left the region of Tyre and Sidon that day with a fuller experience of the truth that there are no “dogs” or “pigs.” There are only “children.”

We are all siblings of the same Divine Parent. We all walk this earth side-by-side, and as the proverb states, “Before each person there goes an angel announcing, ‘behold the image of God.’” Jesus models listening to those who belong to oppressed communities, and going deeper through that listening. I believe those who follow Jesus today can and must do the same.

Postcards from the class & culture wars (6.24.22)
"Cease to do evil; learn to do good; seek justice; rescue the...
view all Progressive Christian blogs
Copyright 2008-2021, Patheos. All rights reserved.
Close Ad