Christmas Means Centering the Voices of Women (Part 2 of 3) 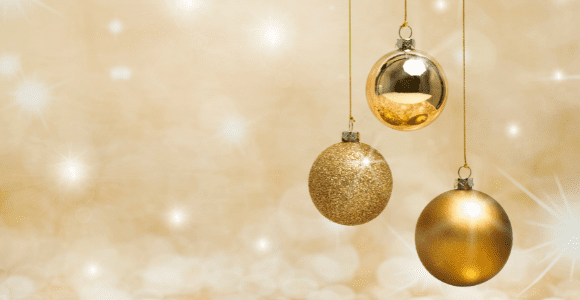 Second, the Christmas and childhood narratives of Jesus in the gospels are following the format of Hellenistic hero biographies. True to that form, Luke includes a story from his hero’s childhood. These stories were typically included as predictions or prophecies of the nature of the hero’s life work and future accomplishments. Followers of Jesus, especially those for whom the gospel of Luke was originally written, were keenly devoted in proclaiming the value of Jesus’ teachings to others. For those others to take Jesus seriously, he had to be placed at least on the same level as other Hellenistic heroes. This is what we are witnessing in this week’s story. Luke’s hero, Jesus, is a precocious child, possibly a prodigy in understanding Torah, increasing in wisdom, learning, understanding, and respect, and so the narrative predicts that Jesus would grow up to become a great teacher.

In keeping with the Hellenistic hero form, in an almost ominous fashion, the story ends with “His mother treasured all these things in her heart. And Jesus increased in wisdom and in years, and in divine and human favor.”

In Luke, Jesus’ wisdom and learning grows and evolves. Readers soon encounter a Jesus who breaks into his society as a man with wisdom, learning, understanding and good news to share. And of all the passages in the Hebrew scriptures this Jesus could use to sum up his own purpose and passion, he chooses a passage from Isaiah.

“He began to teach in their synagogues and was praised by everyone. When he came to Nazareth, where he had been brought up, he went to the synagogue on the sabbath day, as was his custom. He stood up to read, and the scroll of the prophet Isaiah was given to him. He unrolled the scroll and found the place where it was written:

“The Spirit of the Lord is upon me,

This great teacher’s wisdom is characterized in the story as good news to the poor. It proclaims liberty to the subjugated, including the imprisoned and oppressed. It also announces a return to Torah faithfulness (“the year of the Lord’s favor”), specifically in the context of economic restructuring that eliminates poverty (cf. Deuteronomy 15).

These are the elements of the Torah that the child in this week’s story will grow up to teach.

Lastly, I want to draw our attention to how Joseph is neither centered nor given any voice at all in this story. Let’s talk about why this may have been the case originally and also how we can, today, make life giving applications from this that center the voices of women, next. 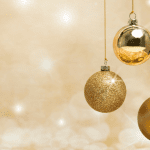 December 21, 2021
Christmas Means Centering the Voices of Women (Part 1 of 3)
Next Post

The Continuous Gaslighting Of An Autistic Mind
I'm needing to get out some feelings and thoughts about my experience...
view all Progressive Christian blogs
Copyright 2008-2021, Patheos. All rights reserved.