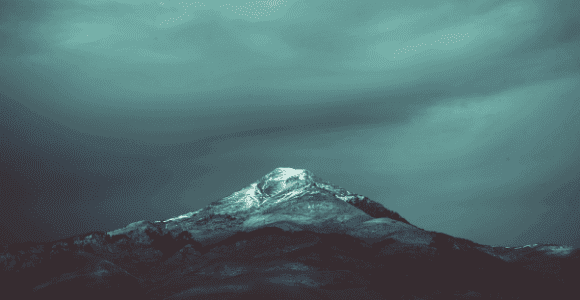 First, Jewish tradition held that Moses and Elijah had both talked directly with God (Deuteronomy 34:10; 2 Kings 19:9-13). When they are introduced in the gospels, Jesus has begun his final trek to Jerusalem where he will confront the economic injustices of the Temple state (flipping the tables), and that confrontation will most likely result in state violence against him. Before the week is over, Jesus will be crucified on a Roman cross.

But in this transfiguration story, the early Jesus followers are trying earnestly to make sense of Jesus’ execution at the hands of the Roman empire. Their association of both Elijah and Moses with Jesus pointed Jesus followers to the claim that although Jesus ministry and work of salvation had been interrupted by a Roman cross, God had overturned, reversed, and undone that act of unjust state violence and raised Jesus from the dead, which meant his salvific work lived on.

In the Hebrew tradition, Elijah and Moses are figures for whom death did not have the final say. Elijah was taken directly to heaven not seeing death (2 Kings 2:11), and Moses’ death was also surrounded with mystery, his burial place of being unknown andseveral traditions believing that he was taken into the presence of the Divine after death ((Deuteronomy 34:6; Jude 9).

Again, early Jesus followers are trying to find a life-giving framing for Jesus’ murder by the system because of his call for change. They are trying to strengthen the claim that he’s been resurrected. 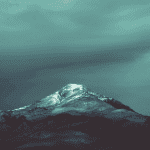 February 24, 2022 Encouragement When the Work is Lonely and Hard (Part 3 of 3)
Browse Our Archives
Related posts from Social Jesus

9/30 Flashback: Jonah blogging
A reminder that I didn't write the book of Jonah, so it's...
view all Progressive Christian blogs
Copyright 2008-2021, Patheos. All rights reserved.
Close Ad