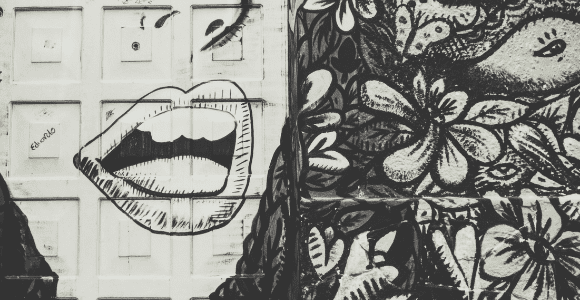 If the elite and privileged all speak well of you, then chances are this week’s saying applies most directly to you. And if those the system harms speak well of you, but those the system benefits speak negatively of you because they see you as a threat to the status quo or represent change that threatens their privilege, then you could rejoice. As this week’s saying states, that’s how the prophets who called for justice were treated, too. You’re not alone. In fact, you’re standing in good company.

Again, it’s not enough to be spoken well of or be spoken not so well of. We have to ask ourselves who, or which community, is doing the speaking.

I’ll give a personal example. Many in my faith tradition used to speak extremely well of me. I was a guest speaker in high demand at various events and conferences across the United States. All of that changed when I came out as affirming of the LGBTQ community. When I called for inclusion and justice for LGBTQ people of faith, and began drawing attention to the tradition’s exclusive practices and mischaracterizations of LGBTQ people, I became anathema.

Today, I still have much in common with those in that tradition who call for racial justice or greater inclusion of and justice for women. Yet they do not welcome me in their organizations because I don’t hide the fact that, in addition to those passions for justice, I also affirm LGBTQ folks. I’ve been told I take Jesus’ justice for the excluded “too far,” farther than many progressives in that community are comfortable with.

But in this week’s reading, Jesus predicted a great reversal. Jesus is stating that those the present system harms will experience that harm reversed in the reign of God, God’s just future. And while that is good news for them, those who benefit from the present system would not perceive it as good. For these people, this blessing would be seen as a message of damnation: it would change the system that privileged them.

There are contemporary political examples, too, within our larger society.  We’ll discuss those next. 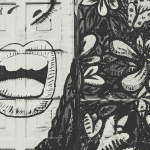 February 8, 2022
When Social Justice is Rejected and Spoken of as Evil (Part 1 of 3)
Next Post

February 10, 2022 When Social Justice is Rejected and Spoken of as Evil (Part 3 of 3)
Browse Our Archives
Related posts from Social Jesus