Trump’s Thoroughly Modern Views on the Rule of Law 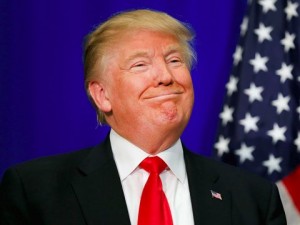 Trump University is accused of fraud. Hearing the case is U.S. district Judge Curiel, an American born in Indiana. Trump objects because Curiel’s parents were Mexican immigrants. But does it matter who his parents were?

Of course not: this is the only possible American response. The whole point of America is supposed to be the individual’s freedom from inherited classifications or identities. Americans hold that all human beings are created equal and should be treated equally under fair and equal laws. Americans expect the fair rule of law in a republic, or liberal democracy, that is, a system of majority rule tempered by respect for individual rights. We expect American Republicans and American Democrats alike to be loyal to the democratic rule of law…

[Unfortunately,] American “fairness” is…now defined, at least in the academic and media mainstream, not by the ideal of the impartial rule of law, but by the clamor for representation by an ever-longer list of particular identities, racial, ethnic, and sexual. On this new “liberal” view, the original sin of American racism requires counter-racism, apparently forever. 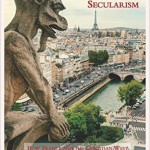 August 1, 2016 Faith in the Good
Recent Comments
0 | Leave a Comment
"It's unclear why you're referring to this opinion piece -- to point out how right ..."
CDorsey Vulgar Elitism & Empty Populism
""Cut off from sobering reality, idealism is exciting. It is also destructive, and finally murderous." ..."
Andrew Marchant-Shapiro 200 Years of Karl Marx
"I don't know why we feel the need to keep beating this dead equine, especially ..."
Bravo Sierra 200 Years of Karl Marx
"And yet the United Order seemed like a revelation?"
Morm on 200 Years of Karl Marx
Browse Our Archives
get the latest from
Latter-day Saint
Sign up for our newsletter
Related posts from The Soul and the City