Modern Sexuality and Feminism: A Response to Ralph Hancock

Hancock’s latest article for DesNews is up:

Unsurprisingly, I agree with the majority of Hancock’s article. But I have a few qualms and quibbles that may be due more to my gender and age than anything else:

Luckily for me, I happen to be writing this post on Hancock’s very own blog, so I expect that I will receive a response from him in short order. 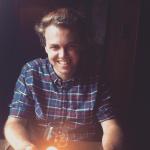 December 16, 2017 Neil Longo, In Memoriam
Recent Comments
0 | Leave a Comment
Browse Our Archives
get the latest from
Latter-day Saint
Sign up for our newsletter
Related posts from The Soul and the City

Latter-day Saint
Exploring the limits of nurture, nature, and feminism
The Soul and the City

Latter-day Saint
Feminism and Modern Sexuality: A Response to Savannah...
The Soul and the City

Latter-day Saint
Fifty Shades of Dark. And One Shade of...
The Soul and the City 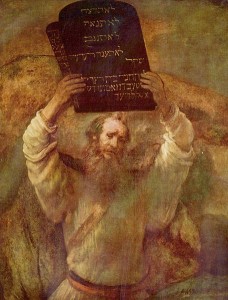