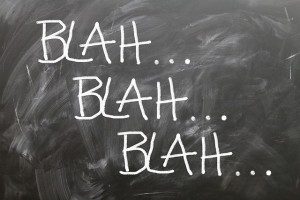 So, I shared my testimony of being raped, and how it felt to have rape publicly minimized by “pro-life” people when I myself am also a devout Catholic against abortion and want it to stop, on Father Frank Pavone’s public wall. It was, as anyone who read it can see, not a post about rape in the context of abortion but about how rape victims feel when someone who brags about “grabbing pussy” is defended because abortion is thought to be “worse” than rape. I asked him to respond to rape victims to whose pain he was being so callous, adamantly supporting Trump.

And, shockingly, he actually responded. Sort of.

He said, “Rape survivors… As if abortion helps them. Talk to those I”ve counseled who suffer more from the abortion than from the rape.”

And that’s it. That’s all he said.

And his followers presumed I was pro-abortion and had had an abortion and trolled me a bit, because they also didn’t read what I’d posted.

This man claims to counsel rape victims, but he has demonstrated that he absolutely refuses to hear what they had to say. He has one narrative he plays over and over in his head, and that’s the only narrative he’s willing to hear. I wouldn’t wish his counseling on any of my fellow rape victims, not for anything. What we need is for someone to hear and understand, and he’s incapable of reading a testimony of less than a thousand words before presuming he knows what someone is talking about.

I used to have respect for Father Pavone, as I mentioned at the beginning of this week. I admired him for some of his past work.

I now realize I was wrong.

You can see the conversation here.  And here are screen shots: 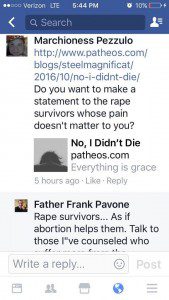 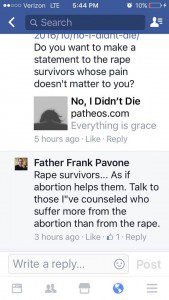 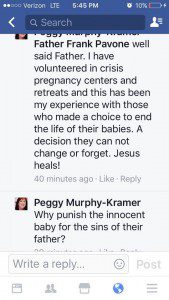 Update:  Father Pavone has given a response of sorts, to which Michael responded here.

Father Pavone then got online at night, having seemingly not noticed our response and calling the original article “inaccurate,” to which Michael has responded here. 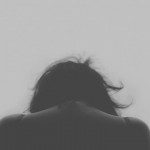 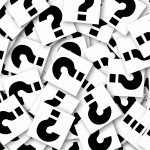