Correction: Donald Trump’s “Pro-life” Status Was NOT a Previous Part of His Policies Statement 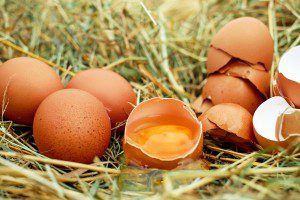 The egg is officially on our faces.

We at Steel Magnificat wish to sincerely and deeply apologize on the occasion of our first ever retraction.

Contrary to our reporting earlier this morning it has come to our attention that “pro-life” HAS NEVER BEEN listed by Donald Trump as part of his official policies.

Trump’s “pro-life” position was listed on the website only in a several different press releases. These press releases have been removed from his site post-election, as have all press releases from the campaign.

When it was initially brought to our attention that “pro-life” was not an official part of Trump’s policies – a fact which highlights its relative unimportant in his eyes – we were informed that it had previously been there. This was a fact that we took on trust, in light of numerous reports from many quarters regarding Trump’s “pro-life” status in recent months.

While we are aware of the irony that in this particular instance the facts of the situation add poignancy and relevance to our commentary – which we do not retract- it remains a serious breach of our usual standards that we repeated a credible report without adequate verification.

The maxim “trust, but verify” expresses an important element of sound reporting and analysis and is one which we are committed to follow better in the future. 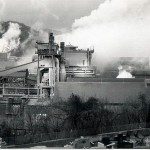 November 10, 2016 Valley of Limbo, Valley of Fear
Recent Comments
0 | Leave a Comment
Browse Our Archives
get the latest updates from
Steel Magnificat
and the Patheos
Catholic
Channel
POPULAR AT PATHEOS Catholic
1