Priests For Life Canada Speaks Out Against Fr. Pavone’s Actions 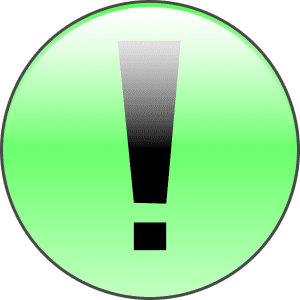 For your convenience I have included the entire text of their statement (published this afternoon on their Facebook page) below:

“AN IMPORTANT MESSAGE FROM PRIESTS FOR LIFE CANADA!
In recent days, social media has been abuzz regarding a video posted by Fr. Frank Pavone, head of Priests for Life (U.S.A.), in which the body of an aborted child was openly displayed on an altar. Many were rightly disturbed, shocked and horrified by such an action. While Priests for Life Canada would certainly concur
with the need for the public to be aware of the stark reality of abortion, we are deeply disturbed by such actions.
First, a child is due the same respect given through adult funeral rites which honour the dignity of the human person and respect for the body of the dead. Catholic funerals do not display the body as an exhibit. Even at wakes, it is rare that a body that had suffered violence would be displayed. This is to avoid reactions of shock or even disgust and would detract from the teachings of the Church to treat the body with respect. Funerals should not be used for sensation but to pray for those affected by the death.

Second, it is never allowed that we alter the rite of a Catholic funeral by having the body of the deceased on the altar during Mass or any at any other time. In our day, with so much confusion regarding funeral rites and the proper respect to be shown to the human body, we need to encourage the same respect for all human
bodies, born and unborn.
In closing, we would like to make it clear that Priests for Life Canada is completely independent of Priests for Life (U.S.A.), and although we, along with many other pro-life organizations, do share common goals and objectives, we cannot concur with all of their actions and the recent actions of Fr. Pavone are not supported by Priests for Life Canada. Priests for Life Canada shares the same concerns as recently issued by Fr. Pavone’s Ordinary, Bishop Patrick Zurek of the Diocese of Amarillo:

“Priests for Life Inc. is not a Catholic institution, but a civil organization and is not under the control or supervision of the Diocese of Amarillo. The Diocese of Amarillo deeply regrets the offense and outrage caused by the video for the faithful and the
community at large. The action and presentation of Father Pavone in this video is not consistent with the beliefs of the Catholic Church.”

Priests for Life Canada supports the investigation around the release of this video that is now being undertaken by the Diocese of Amarillo. We continue to pray for all of the good work done by Priests for Life (U.S.A.) 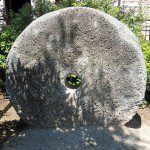 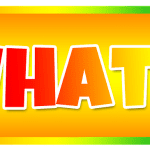 November 13, 2016 Frank Pavone Obscures the Evidence? Sort of.
Recent Comments
0 | Leave a Comment
"It is wonderful the way you can elevate the mundane to capture the foundational message ..."
alwayspuzzled The Guinea Pig Song
""But because he’s with you, he knows happiness. That’s a power you have. You can ..."
Katherine Nielsen The Guinea Pig Song
"Awww"
Bemused The Guinea Pig Song
"Thanks"
Jon Altman A Word on the Charismatic Renewal
Browse Our Archives
Related posts from Steel Magnificat 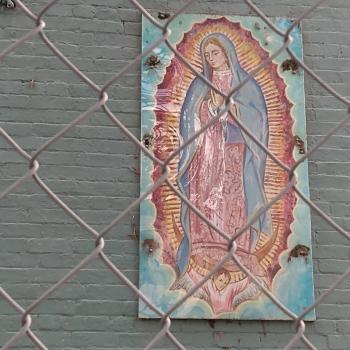 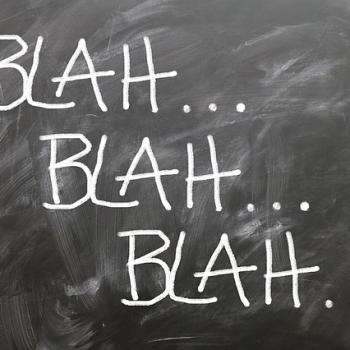 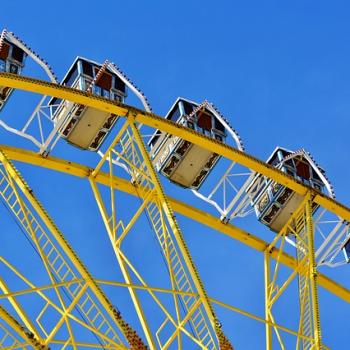 Catholic
The Family, the Ferris Wheel, and the Ghost...
Steel Magnificat
TRENDING AT PATHEOS Catholic