On the Death of Alfie Evans

On the Death of Alfie Evans May 1, 2018 Guest Contributor 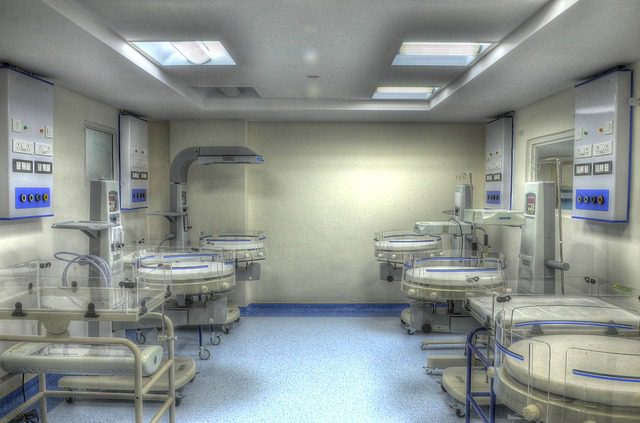 (This post was originally written on Facebook by my friend Beth Hersom, and is shared with her permission.)

Have you ever sat at a table with a team of doctors telling you that it’s time to stop thinking about healing and start thinking about comfort for your child? If not, \please don’t speculate about how the parents feel or whether or not they’re capable of rationally considering what’s in front of them.

Have you ever watched a child self-extubate, more comfortable unable to breathe than with a tube down their throat?

Have you ever wondered whether this child you love would survive the surgery which they need to survive? Have you had to ask yourself if the potential gain was worth the inevitable suffering?

Have you considered painful medical treatment which could not heal but might buy some time?

Have you looked at brain scans with competent medical doctors showing you where the damage is and what that means?

Have you witnessed the impossible? Did it give you hope or anxiety over decision-making?

Alfie died. The medical team which worked against the odds to keep him alive for over a year reached what they perceived as the end. Trach and g-tube? No. Two surgeries to minimally prolong but not improve a dying child’s life? Pain which cannot be explained to the child or sedation which endangers him?

The brain is a very impressive and complicated thing. The brain often compensates. It’s true that we can see where certain things usually happen in the brain. It’s also true that sometimes when the brain is damaged a different part of the brain will learn to do the job of the damaged part. How? Why? Sometimes that doesn’t happen. Is that hope or anxiety if you’re responsible for a brain damaged child?

This isn’t politics. Sometimes these things are entwined, but not here. I’m sick to death of reading my liberal friends suggest that the parents and everyone who supports them are stupid, cruel, or hysterical. (And I’m hearing more than a little misogyny in the ‘hysterical mother’ narrative.)

I’m sick to death of the conservative narrative regarding socialized medicine. It simply is not the case that this child was evaluated and deemed worthless and therefore denied medical care. That simply isn’t what happened. He was evaluated, protected, treated, tested, and maintained until he arrived at a point where further care *could not* improve his health and would be painful. At that point the question wasn’t life or death anymore. It was death in pain later or comfortably now.

Impossible things happen every day. Medical miracles happen often. Parents who hope and pray for them aren’t idiots. And they aren’t over-emotional or selfish. We’ve all heard the stories. In my circles, the stories are common. You know what else is common in my circles? Death. Not everyone gets a miracle. And don’t you *dare* judge the faith of the people who don’t.

Weighing suffering against potential is hard. Weighing pain against hope is impossible. Everyone, please. Please. Just pray. If you’ve never been in the situation in either side, you have no idea. If you have, you know that whatever you think you’d do you’re probably wrong. Please.

May 1, 2018
Chastity, Incels, And Good Catholic Men
Next Post

Your Choice: The Eucharist or the...
On the Catholic Beat
Related posts from Steel Magnificat