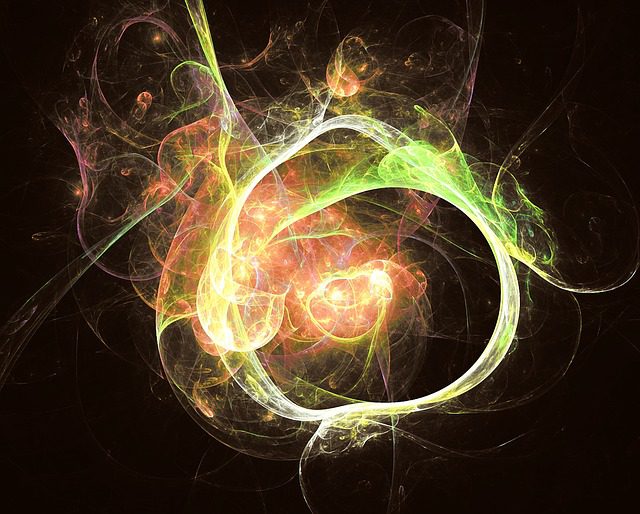 The O Antiphon for December 17th:

O Wisdom, coming forth from the mouth of the Most High, reaching from one end to the other, mightily and sweetly ordering all things: Come and teach us the way of prudence.

O come, Thou Wisdom from on high,
And order all things, far and nigh;
To us the path of knowledge show,
And cause us in her ways to go.
Rejoice! Rejoice! Emmanuel
Shall come to thee, O Israel.

Before the world came to be, Wisdom Is.

Wisdom proceeds eternally from Mouth of the Father.

Wisdom orders all things– not as Man orders, stodgy, businesslike, codes and lists and syllogisms without life. Wisdom orders all things as God orders, and God is Love. Wisdom played upon the waters of chaos before the foundation of the Earth was laid, and Wisdom is playing still. Wisdom played in the Light before the stars were created to contain the Light, and Wisdom still rejoices in Light. Wisdom played above and below the Firmament when the Firmament separated the waters, and Wisdom still rejoices in the Firmament and all that dwells on either side. Wisdom played on every inch of the land when the land arose distinct from the waters, and Wisdom is still enthralled by what it is that makes land, land, and what makes water, water. Wisdom rejoiced when the earth brought forth plants of every kind, and Wisdom has never tired of rejoicing in plants. When the stars were created to contain the light, Wisdom set the galaxies spinning and dancing, and they still dance. When the air and the water teemed with life, Wisdom rejoiced in life and bade it go on. When the earth brought forth beasts, Wisdom delighted in the beasts and willed that they be fruitful as well.  And Wisdom still does. Wisdom plays across the whole of creation. Wisdom orders creation, lovingly, playfully, knowing the value of everything and not seeing a cost in anything. Wisdom orders creation to dance, and to move, and to give light, and to be fruitful and multiply. Wisdom is made manifest in all of Creation, but Creation cannot contain Wisdom.

One day, voluntarily and without changing anything that Wisdom had always been, Wisdom entered time in a new way and became a human Child. Wisdom became the very beginning of a human Life, a Zygote made of one cell. That Zygote came to dwell in a womb which we justly commemorate as larger than Heaven– though that womb was hidden inside a person whom the world regarded as less than nothing. The womb belonged to a woman called Miriam, a member of a hated race in an occupied territory. Wisdom waited upon her consent– hers, not that of the emperor nor the Tetrarch, not the High Priest nor the Levites, not the scribes nor the Pharisees, nor even the consent of Joseph her betrothed. Through her humble and courageous “be it done unto me,” Wisdom was made Flesh. One cell became two, two became four and four became eight.  Two hundred cells became a Blastocyst. Wisdom implanted Himself in the wall of Miriam’s uterus, burrowed into her endometrium, and took all His warmth and nourishment from her. The Blastocyst became an Embryo. The Embryo became a Fetus, and now we await the revelation as the Fetus prepares to leave His hiding place and take His first breath.

The day is coming and will be here soon, when we will see the Wisdom that orders all things come forth from the womb of Miriam.  She will comfort Him, nurse Him, swaddle Him and place Him on the straw, where we will worship Him. We will see Him, the Divine Wisdom made flesh, not disguised as a man but truly become Man. We will see the Divine Wisdom Who became a Zygote, a Blastocyst, an Embryo, a Fetus, an Infant, a Child, a Man, a dead Man and a Man risen from the dead– just as we are and will be and by His mercy will ultimately become. Wisdom will come forth from the Virgin and see the glories of Creation for the first time as we do, through human eyes, and He will make that glorious creation new through the miracle of His Incarnation.

We await that day in joyful hope.

The Day of Wisdom is almost upon us.

O Come, Thou Wisdom from on high. 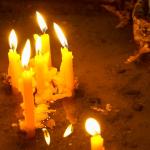 December 18, 2018 O Adonai
Recent Comments
0 | Leave a Comment
"Not surprising. If an organization has an explicitly all-male hierarchy, then the purpose of that ..."
Juniper The True Effect of COVID and ..."
"You have to fix evil by the generation, unfortunately, because people can’t come to terms ..."
Juniper The True Effect of COVID and ..."
"The calf represented the golden calves that were set up in alternate worship sites in ..."
swbarnes2 A Golden Calf? Or Another Idol?
"I definitely agree with this, and in truth it was actaully because of an Alpha ..."
Dane Charismatics, Superstition, and the Real Origin ..."
Browse Our Archives
get the latest from
Steel Magnificat
Sign up for our newsletter
POPULAR AT PATHEOS Catholic
1