This Is An Immigrant Baby 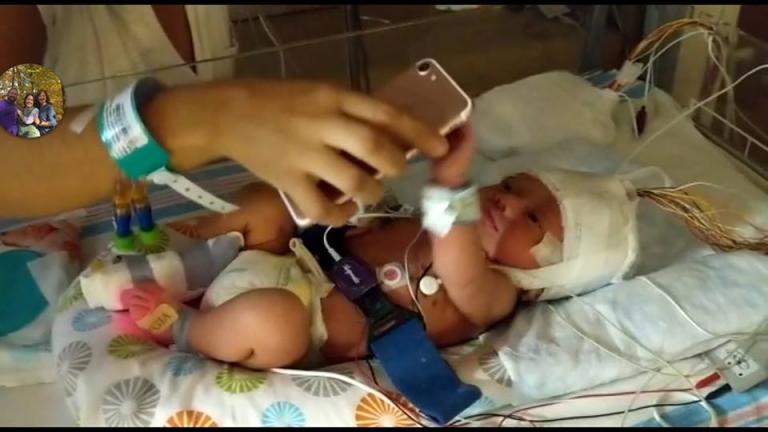 This is a baby.

Who was in detention in November while 8 months in utero.

His mother, who was denied use of the bathroom  in detention, developed a kidney infection and baby had a seizure in utero.

This is a baby.
In the NICU in the northeast US.
Seeing his dad for the first time.

His Dad who is in detention. In Texas.

His dad who is not called by name
But by his Alien Number
And whose deportation officer took MAJOR coercing by an attorney to see his son via video call.

(And for the record, I probably know the baby better than his dad does.)

This is one of many many many stories just like it.

Waking up is terrifying, and it is also an INCREIDBLE OPPORTUNITY to rise.

I encourage you: DO NOT LOOK THE OTHER WAY.
That makes it worse.

We must trudge on and fight through it.

This is one of MANY of our [Immigrant Families Together] miracles. A son born after time in detention, a seizure in utero, making a full recovery reaching out for his dad in Texas via FaceTime with his dad’s lawyer.

And yes. He REACHED for the phone.

I hate to be the bearer of bad news, but it’s real. And it’s tragic AF.

Think about what (if anything) you’re doing to help others this holiday season. What would happen if I could do something even AFTER the holidays.

It’s about kids and families and togetherness and belonging. IF you believe in those things, I ask you to take a stand, speak out, or at the very least reach out to help.

God bless this boy, his mama, his father, and his future. I pray that they obtain the asylum they need.

(Virginia Child works for Immigrant Families Together, a charity doing everything they can to help migrant families in detention at our Southern border. She shared this post and photo publicly on her facebook page and then gave me permission to share it here to reach more people. The gofundme for their rapid response program securing bond for immigrants in detention and meeting all their other needs while they await hearings can be found here.–Mary Pezzulo) 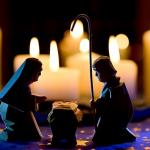 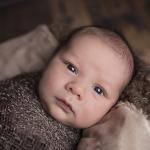