To Anyone Going to the March for Life This Year 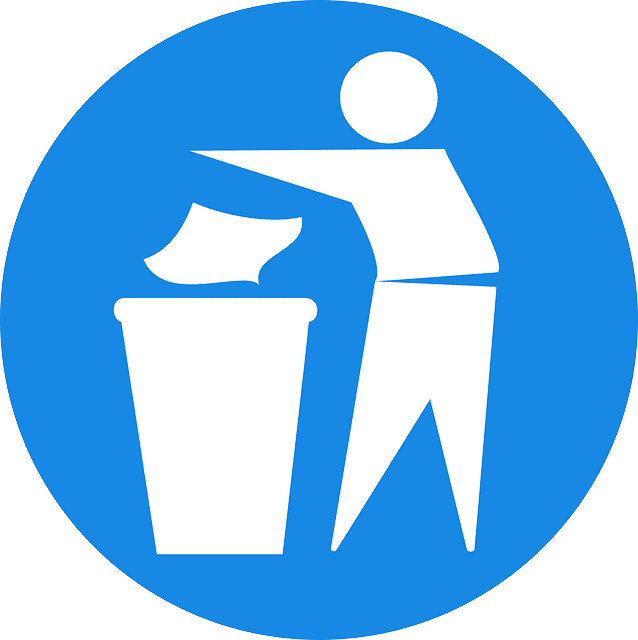 I have two things to say for anyone attending the March For Life in Washington, DC tomorrow.

First of all: God bless you for your witness. I haven’t been able to go to the March for Life in a few years. I used to go all the time. Let’s all keep working to save as many human lives as we can, womb to tomb.

Secondly: please be careful to pick up your trash.

Back when I used to go to the March for Life every year, I noticed what a large amount of garbage the March for Life produces.  That’s not a nasty metaphor; I literally mean, you guys generate a lot of waste products out on the National Mall. I don’t blame you. Most of the Catholic groups who go to the March attend Mass in the Basilica, then take the subway out to the National Mall, then march from there, and you carry your lunches, handwarmers and such with you. Plus you’ve got cardboard or plastic signs. That’s a lot of stuff to keep track of.  And there are usually people standing at the doors of the Basilica handing out big thick newsprint pamphlets telling you how to pray the Rosary. I’m sure those people have the best of intentions, but it always strikes me as odd and wasteful, since Catholics who go to an early Mass at the National Mall and then go on the March for Life certainly all know how to pray the Rosary.

Those Rosary pamphlets usually get grabbed, pocketed, and then thrown onto the ground soon after. There are always hundreds of them blowing in the wind outside the Basilica and all over the Mall; it always made me feel so guilty every time I stepped on a picture of Jesus or Mary. Marchers trail crumpled-up Rosary pamphlets all over DC. People tend to leave their discarded signs leaning on a fence after the March. There are lunch bags and old food that get thrown out on the ground too. Some years, it felt like you could follow the trail of dropped trash from the Basilica all the way to the Capitol like a dirty reenactment of Hansel and Gretel.

Like I said, I know it’s difficult. You’ve only got two hands, you’re in your bulky winter clothes, it can be hard to know what to do with all of your waste.

But please, don’t throw it on the ground. Especially not this year.

This year we’re in the middle of the longest shutdown in our government’s history.

There is nobody to pick that trash up, at least not on the Mall. The Mall is already piled up with trash. No one is emptying the cans. They’ve already got as much as they can take and more.

I know it’s annoying of me to ask you to offer up one more inconvenience for the unborn children when you’re already out there in the cold slush all day. But I’m asking everyone: remember to pack a trash bag. Put your own litter in it, and pick up the litter you see as you pass by. If someone tries to hand you a pamphlet you’re not going to read, don’t accept it and drop it, just say “no, thank you, I already pray the Rosary, God bless you.” If you’ve got a sign, tear it up and stuff it in your trash bag after the March instead of just dropping it. And throw that trash in an actual trash bin that has room for it after the March is over, even if you have to go far out of your way to find one. Offer up that inconvenience for the children as you go along. If enough of the thousands of you do that, you might even be able to leave the Mall looking a little better than when you came. Imagine what a miracle that would be.

So many people have already decided that everyone who thinks the unborn are human is a littering slob who doesn’t care about the environment. Let’s prove them wrong.

It’s a small witness, but an important one. And it’s just good manners, besides.

A Revolutionary Idea for Catholics: Try Listening to...
Over at Where Peter Is, the always-reliably-sound D.W. Lafferty proposes an idea...
view all Catholic blogs
What Are Your Thoughts?leave a comment
Copyright 2008-2020, Patheos. All rights reserved.