About that Pro-Lifer who Stranded a Woman on a Highway 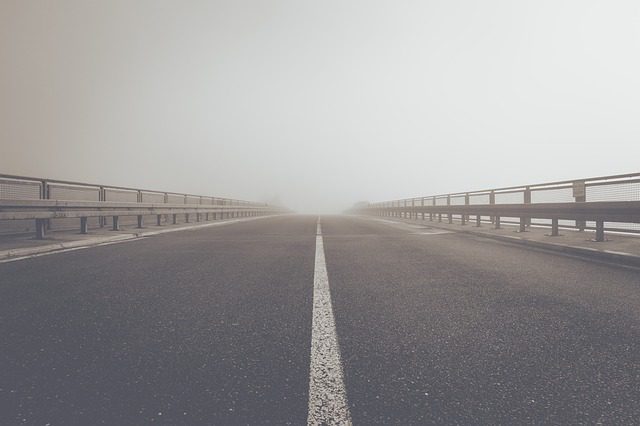 Today I read a rather disturbing article about a woman who had an abortion.

The woman reported that her driver, whom she identified only as “Scott,” picked her up to go to Planned Parenthood for a 5 1/2 week non-surgical abortion. The driver did not speak to her until they were far outside the city limits; then he asked if she was going to Planned Parenthood get an abortion, which she did not answer one way or another. He started describing abortion procedures to her and telling her how she’d regret it. When she wouldn’t agree not to go to Planned Parenthood for her appointment, he ordered her out of the car and abandoned her on the side of Route 38 near an antique shop. She had to get a cab to get out of there, and she did end up getting the abortion anyway.

Uber has confirmed that the driver really exists, and that he was banned from driving for them again. There’s no question whether this is a hoax. It’s not. It happened.

I don’t know how many times I have to remind people that I am against abortion. I’m a Catholic; I believe that life is sacred from conception until natural death, and I want to do anything I can to respect and safeguard life. I am heartbroken for that anonymous woman and I pray for her healing, through the intercession of that child and all the saints. But as someone who believes life is sacred from conception until natural death, I believe that people who identify as pro-life have a serious responsibility to respect life, which involves respect for human beings in general. We are the ones who ought to be acting with the most impeccable ethics. That is why I am so angry and denounce it so loudly when people who claim to be fighting for “life” behave abusively. People inform me that I’m a secretly pro-abortion person who is trying to discredit the pro-life movement, but what I’m really doing is insisting that the movement stop bloviating and hurting people and actually act in a way that respects life. Many people who identify as pro-life do respect life, but many are like Scott.

And that’s why I’m taking Scott to task here.

I am told that an Uber driver can only see the passenger’s destination after he picks her up; that’s how the app works. I will correct this if I find I’m wrong.  The driver certainly checked the destination when he arrived to pick her up. He could have refused to take her then, made some excuse, faked a migraine if he felt he couldn’t have told the truth, and she would have gone inside and made other arrangements. That might have been an ethical way to deal with potentially being asked to materially cooperate with an abortion– which is something that the majority of my readers and I, being Catholics, mustn’t do.

Of course the driver wasn’t told that his passenger was going to Planned Parenthood for an abortion, according to this woman’s testimony. She refused to tell him why she was going at all, because it was none of his business. He didn’t know that she was. People who are 5 1/2 weeks pregnant don’t show. They don’t even throw up or give other signs of being pregnant. For all he knew she was getting an STD test or a routine exam, or meeting someone who worked there for lunch. He had no way of knowing that his passenger was getting an abortion. He could have said “Hello! Going to this address? Okay, seatbelt!” and driven there, and he wouldn’t have been knowingly providing material cooperation at all.  His conscience would have been clear. But in any case, if he didn’t want to even remotely provide support for anything that goes on at a Planned Parenthood, not even pap smears, he could have refused to take that passenger in the first place while she was safe at home.

But he decided to take her anyway. He let her get in his car. He drove her far away from her home, out on a county road, 35 minutes from her destination but too far to walk back, then questioned her, wouldn’t stop harassing her when she didn’t want to talk, upset her so badly that she reports she felt like jumping out of the moving car– and then stranded her on a highway in winter.

Did he intend to try to talk her out of it in the first place, and if he couldn’t, to at least sabotage her getting to her appointment on time? Was that his plan all along?

Agreeing to pick her up as a passenger while intending to pull that stunt sounds like fraud to me, which is illegal- and I know that the police officer the young woman spoke to after her abortion said there was no crime, but I’m just not sure he’s right about that. It was certainly a lie, which is a sin. It was cruel to his passenger, who was traumatized by the experience.  It put his passenger in danger. And it didn’t do any good for her baby either. He had absolutely no reason to think that it would. Real life is not a Pure Flix film. No woman was ever converted by a scary harassing chat with their male Uber driver.

I keep trying to imagine what went through Scott’s head as he drove away. “That woman is absolutely still getting an abortion, if she was going to get one in the first place. I haven’t changed a thing. But now she’s cold; she’s humiliated; she’s angry; she’s possibly in danger of getting kidnapped, mugged or assaulted out there on Route 38; and she understandably feels that everyone against abortion is an abusive jerk. If she ever gets pregnant again, she will never in a million years go to a pro-life person for help. I just might be responsible for a second abortion by my terrible witness. I can’t wait to tell my buddies at church about this.”

And this is why I incessantly insist: it has never been enough to be pro-life.

You have to actually respect life. All life. The human in front of you. The woman going to Planned Parenthood for any number of reasons. Everybody.

It’s not enough to be against abortion. You have to actually think about other people, how to help them, how to at least not do any harm to them. This line of thinking may well lead to finding effective ways to actually reduce abortions– I believe that it will. But even if it doesn’t, it’s simply the only way that it’s all right to treat people. It’s the only way to respect life.

Don’t be like Scott. Respect life instead.
(image via Pixabay) 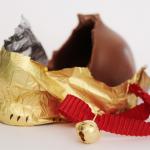 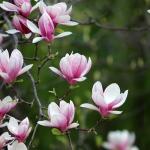