May is a Mystery Most Uncertain

May is a Mystery Most Uncertain May 16, 2019 Mary Pezzulo 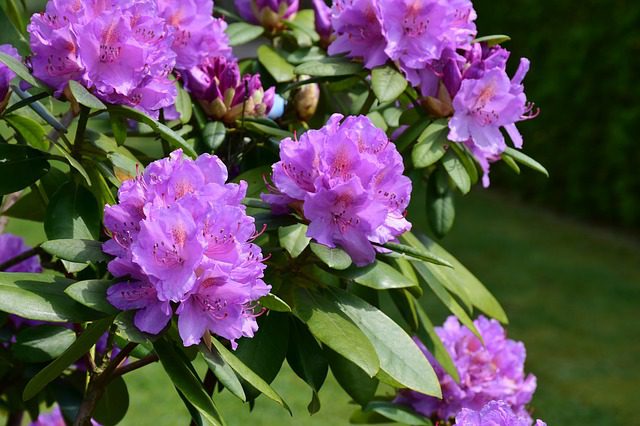 The month of May in the Ohio Valley is a patchwork of color. Lilacs break out all over LaBelle, and then they die off in a week. The vacant lots spring high with tassle-topped grass, yellow dandelions and purple clover– and the next minute, they’re mowed into a flat patch of green. Just as the magnolias give out, the rhododendrons pop in shades of maroon and bright pink. The sky is vibrant blue with that impossible sunshine that makes me feels as though I’m swimming at the bottom of a pool. And then, the next minute, clouds kick up out of nowhere and it’s dark.

The weather in May is of the most uncertain kind.

For several days running, just last week, it was so hot that I had to put the air conditioner in the window. Rosie put on her bathing suit and carried a bucket brigade of water outside to fill her saucer sled, for the tiniest wading pool. And then, the next morning, it was cold. Rose couldn’t go out without her jacket, and I couldn’t bear to be inside without turning the heat on. Then the rains came in, hard, and then it was warm once more.

Our pea plants are up. Our onions are fattening. I don’t know what happened to the carrots. Sometimes things just don’t germinate; that’s one of the mysteries of gardening.

I managed to grab a pepper plant with some peppers already growing on it at the garden store, when I went in for zucchini seedlings and bush beans.

“That’s cheating!” joked the cashier. “You’ll be eating stuffed peppers by next week!”

Maybe we will. Or maybe the mites will get them all again. I’ve had limited luck with peppers.

For all I know, the big break we’ve been waiting for will come in. We’ll move before the end of summer, and the next tenant can eat our peppers. But we’ll likely be here through the fall at least. And there’s always the chance we’ll never get out.

I don’t like to think about that, but it’s true.  I have absolutely no idea where I’ll be living this winter, or next year, or the year after that.

This is always the case, for everyone. No one knows what’s going to happen this year or the year after. But many people manage to ignore that and think that they can guess the future. I often do, myself.

In May, when the college students go home and leave their secondhand furniture in smelly piles outside apartment buildings all over town– it’s this time of year that it’s difficult to pretend.

Before I went to buy seedlings, I wiped out the last of our EBT card at Aldi. And by “the last,” I mean, I think it might be our very last month. Our income in clicks and tips has been inching up. Even though we’re still always dangerously behind on everything due to the cost of treating my fibromyalgia, even though we still don’t know how we’re going to live one month to the next, we’ve been making just a little over the cusp of qualifying for food assistance. And I’m thrilled by that– happier than I can say. I loathe those constant trips downtown more than anything I can name. When I took the trip downtown to notify them of my income at the beginning of this month, I walked out of the building ecstatic. If I’d been wearing a hat, I would have thrown it into the air like a college graduate.

Still, there’s that uncertainty. Having your food budget docked by 500 a month, as a reward for making an extra 200 or so, is daunting. Thrilling, but daunting.

I have no idea what we’ll do next month.

May is thrilling, but daunting.

June is coming, and after that, July. I get a very bad flare most Julys– fibromyalgia does not like intense heat. Ohio Valley summers can be more than a little intense. Sometimes supplements and herbal things and a change of diet help, and every year we try a different combination with a little better luck. Maybe this summer will be pleasant. And, maybe it won’t.

I am enjoying the warmth and color, the freedom and mystery, this May.

I choose not to fear what will happen next. 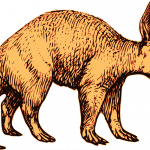