To the Generation that has Grown Up Since 9/11 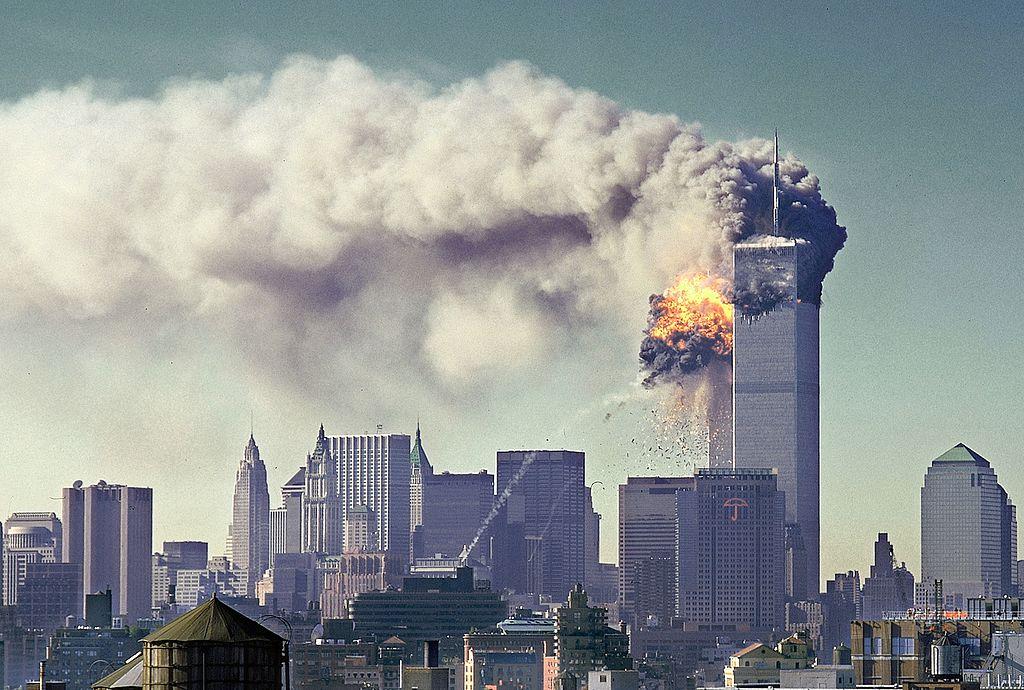 A moment ago, there were still a few people who were minors before or during the 9/11 attacks on America. Now there aren’t.

Today, everyone born before or during the 9/11 attacks is a grown-up. Everyone born after them is still a child.

I once saw a meme on Facebook, a screenshot of a tweet, that said something to the effect of “Why are Millennials so hopeless? We watched 3000 people die on live television when we were ten years old and it’s been getting worse ever since.”

Somehow that flippant remark really hit home– though I was a month shy of sixteen, not ten.

Twitter and Facebook didn’t exist during the 9/11 attacks, and I don’t think memes as such really did either. Email existed, but not everyone had one. Cell phones were relatively new, and comically small– at their invention they were the size of milk cartons and only rich people hand them, and over the next few decades they shrunk and became cheaper. By 9/11 they were a few inches long, and you almost had to choose between holding one to your mouth or your ear. We joked that they would just keep shrinking until they got stuck in your ear canal, but instead they got bigger to accommodate touch screens, and we use them to share memes and tweets.

At the time, we used them to make phone calls. Their use was beginning to be so widespread that we stopped seeing pay phones in public places. And on 9/11, all the cell phones in Manhattan stopped working. People desperate to call a loved one and see if they were all right couldn’t get through. They tried to find pay phones, but those had already grown so rare.

They printed off photos of the people they couldn’t find, along with their names and contact information, and they pasted them to walls around the city. I think that was against the law, but nobody cared.

We knew that the people whose photos were pasted on the walls were dead, but it wasn’t polite to say so. People put candles and flowers by the impromptu patchwork wall memorials.

That was eighteen years ago.

Between that time and this, an entire generation grew up.

As I’ve written before, if you wanted to make an establishing shot of New York City in a television show prior to 9/11, you used to show a picture of the New York City skyline with the Twin Towers prominent. That was normal. The Twin Towers were a landmark, a piece of the scenery, neither beautiful nor ugly, just buildings. And then one of them was on fire, and they broke into the morning news to tell us about it. “We need to tell you about some kind of fire at at the World Trade Center,” they stammered. And then the next plane hit the other tower on live television, ten minutes after they broke the news, thirteen minutes after the first attack. And what took place after that took scarcely less than an hour but seemed to take days. Planes struck the Pentagon and the ground. The White House was evacuated and we fully expected a plane to crash there any minute. Over a hundred people fell or jumped to their deaths– we could see them going down, clutching curtains and tablecloths in a vain attempt to slow their fall, and we could hear the dull thuds as they exploded like ripe fruit on the pavement. And then one building pancaked starting from the upper floors, and the dust cloud enveloped Manhattan, and for a sickening moment nobody knew that the tower was gone. And then it happened again. And the fire burned for days.

And after that, the Twin Towers were not an establishing shot of New York City anymore. They were a harrowing image of  trauma.

An entire generation has grown up, between that trauma and today.

I’ve thought and thought about what I want to tell that generation– you, all of you who are now adults, all of you who can’t remember– about the day we watched thousands of people die, and the chaos that’s happened since.

I guess there’s nothing you don’t already know. Of course, we already suspected that people in foreign countries didn’t like Americans, but we told one another they did and we believed it so hard that we were shocked when we were attacked. Of course, a certain percentage of the population was going to devolve into nonsense conspiracy theories, because that’s what the mind does in response to that level of trauma even before the internet made it easier to do so. Of course, we all knew that increased xenophobia wouldn’t make us all that much safer, but it made some of us feel safer. Of course, everyone knew that the misbegotten war in Iraq and the endless war in Afghanistan weren’t really a just act of vengeance against terrorists from Saudi Arabia, the United Arab Emirates, Lebanon and Egypt, but we told one another they were because we were trying to be patriotic. It felt so important to be patriotic.

There were plenty of people who pointed these things out at the time, but the people in power didn’t listen to them. And the rest of us didn’t or couldn’t make it stop.

Of course, we realize that the world we’re handing onto you is far less safe than the one we inhabited before, and that’s largely the fault of everyone who made the choices they did eighteen years ago.

I suppose I want to tell you that I’m sorry. I was too young to change anything or even to vote, but I’m sorry that the people who did have choices made so many self-serving and idiotic choices. I am sorry they largely went without consequences and you’re left holding the bag. I am sorry there’s nothing you could do until now, and now your options are so limited.

I wish I could tell you what happens next, but that’s not my choice either. 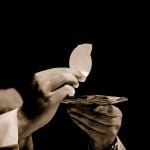 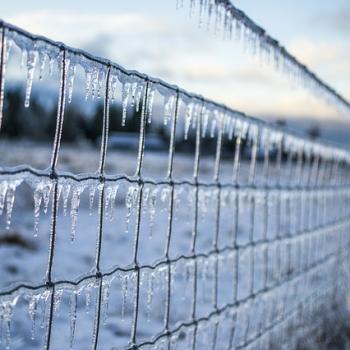